Eastenders 13/04 - Michelle Reaches Out To Martin 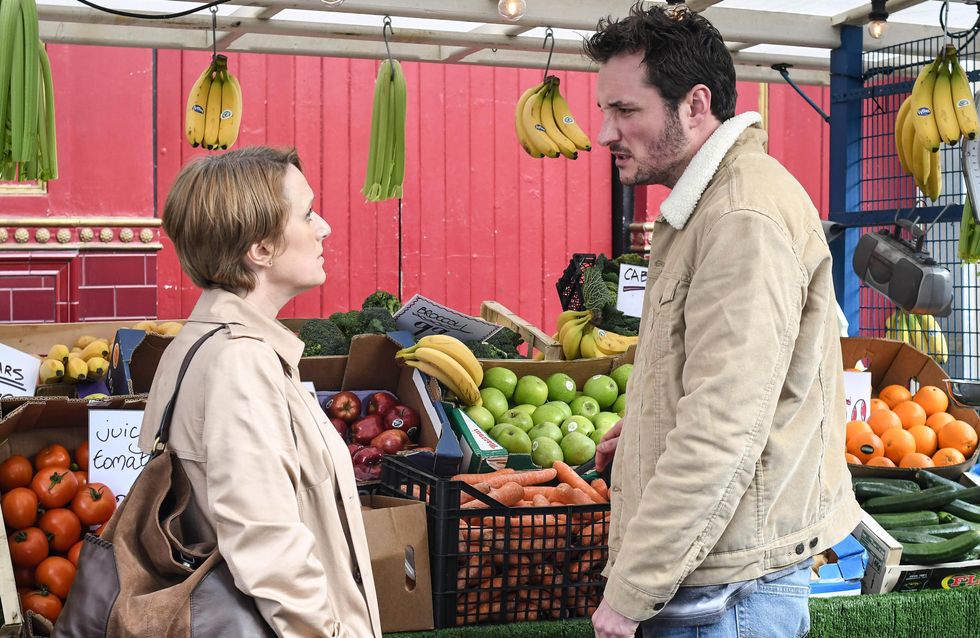 Michelle apologises to a forgiving Sharon for her behaviour and with it being the anniversary of Mark’s death, Michelle reaches out to Martin. Despite Michelle’s apology for everything that’s happened, a fuming Martin refuses to forgive his sister. Later on, Stacey spots a solemn lookingMichelle and makes amends with her and invites her over for dinner tomorrow – but can she get through to Martin?

Meanwhile, Bex is taken back when Madison apologises for everything and she later learnsAlexandra is planning to get revenge on Madison for talking to Bex. In the park, Madison meets Bex and apologises.

Kim and Vincent host a dinner party for Kush and Denise. Ian is put out to see The Vic are holding a ‘fish & chips’ bringing back memories about the chippy. With the chippy still in ruins, Steven suggests they do a pop-up store.​​ 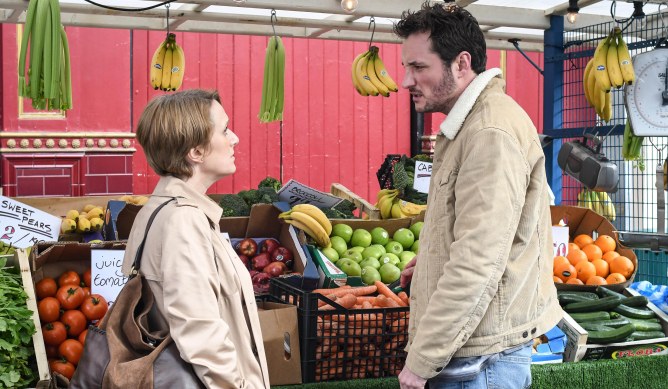