Carol is forced to cover as Marie is off sick, meaning that she can’t visit Alice with Joey. David offers to cook dinner, but he forgets and when Carol returns home after storming out from the café because of Lucy, it all gets too much for her. But is there a deeper, darker reason for Carol’s anguish?

Alfie tries to warn Roxy off Carl when he sees them together in The Vic, but she retaliates by telling him about the phone call Phil received from a potential buyer.

Ronnie asks Phil for a £20k loan from the profits of the sale of The Vic, but he turns her down because she refuses to tell him what it’s for.

Meanwhile, Janine fires Lucy and Danny to free up some cash quickly, and proceeds to the pub to inform everyone she is going to be the next landlady.

David proposes a new business plan to Max but he isn’t having any of it. Undeterred, David tries to get Janine to invest, but Janine refuses and tells him that he’s not investment material.
​
Dexter feels guilty for blurting out Jay’s secret to Abi. Trying to make peace, he lets slip to Abi that Lola also knew about Jay’s kiss causing Abi to fall out with Lola. Abi decides to go and speak to Jay but will she forgive him? 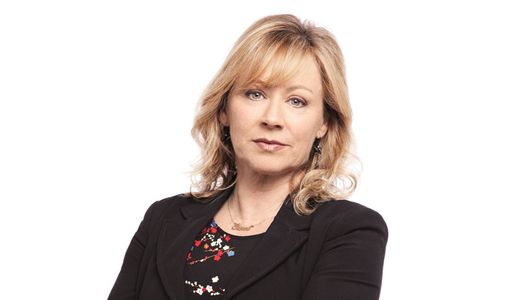