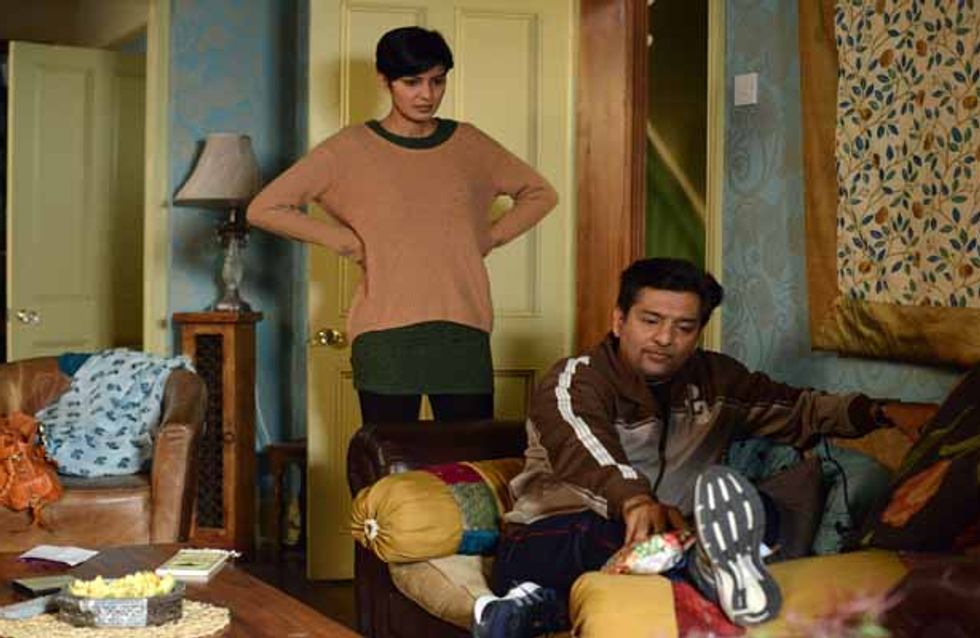 Whilst Shirley, Tina, Babe and Stan discuss whether or not a care home is the best place for Sylvie to live, Lee and Nancy are tasked with handing out flyers for The Vic’s Ladies’ Night.

Unhappy with the decision to send Sylvie to a home, Stan later drowns his sorrows. Shirley persuades Dean to come and cheer his granddad up but when Nancy and Lee return, they are unimpressed to see him Dean there. However desperate to keep the family together, Shirley announces that Dean is going to move into The Vic…

​Shabnam makes a point of declining Stacey’s invite to Ladies’ Night when Kush says he might be going. Masood fakes an injury in a feeble attempt to get out of the half marathon next week and when Shabnam tells him that middle aged men like him should act their age, he hits back by reminding her that everyone her age will be at Ladies Night at The Vic instead of moping around at home. 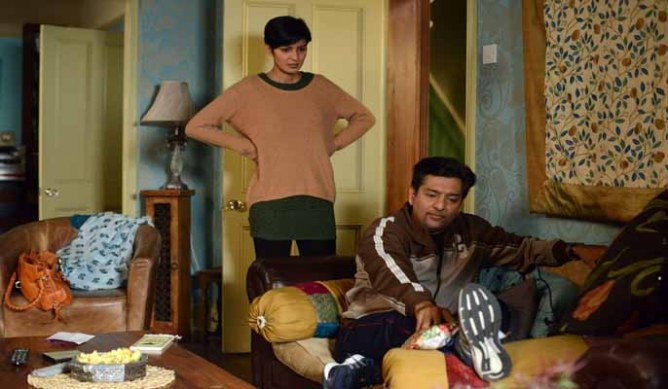