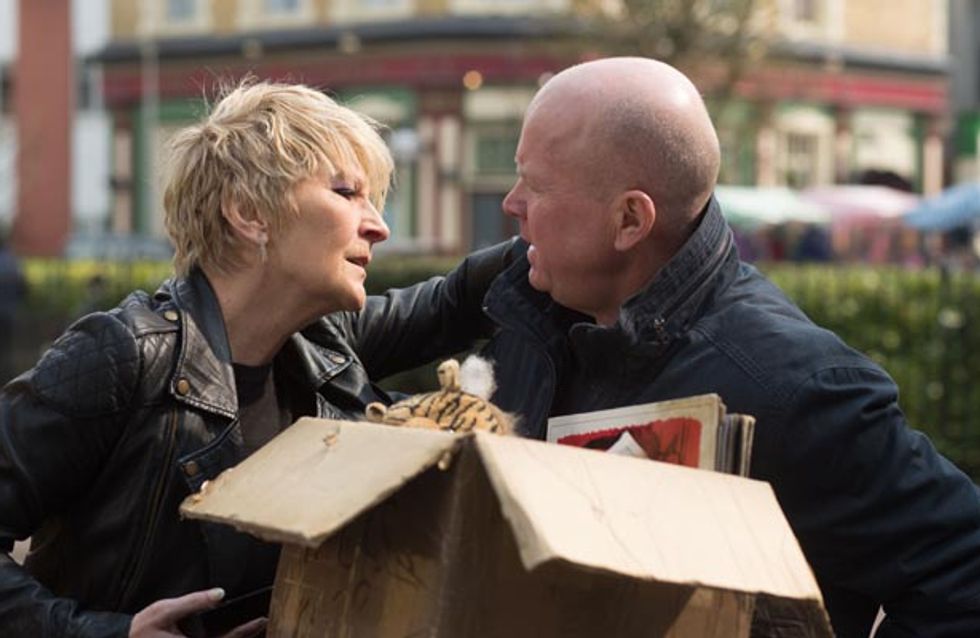 Shirley turns to the bottle in the aftermath of her run in with Dean but Denise refuses to let her friend drink herself into oblivion and takes her back the Beale’s. Later, Phil is left to scoop Shirley up off the pavement outside the restaurant and he successfully bribes Tiffany into getting her stuff back. Shirley is touched and she goes to kiss Phil…

Lauren lends her support to Peter as he rounds up the locals for the reopening of the restaurant, giving Ian something to focus on. DC Summerhayes turns up and tells Peter that Lucy’s body has been released by the coroner but Peter decides to wait until after the opening to tell his dad. 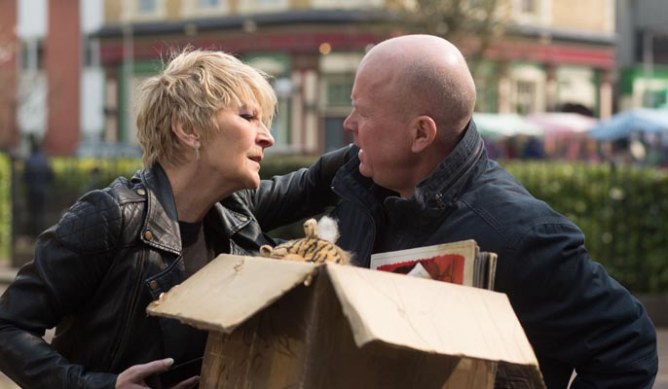