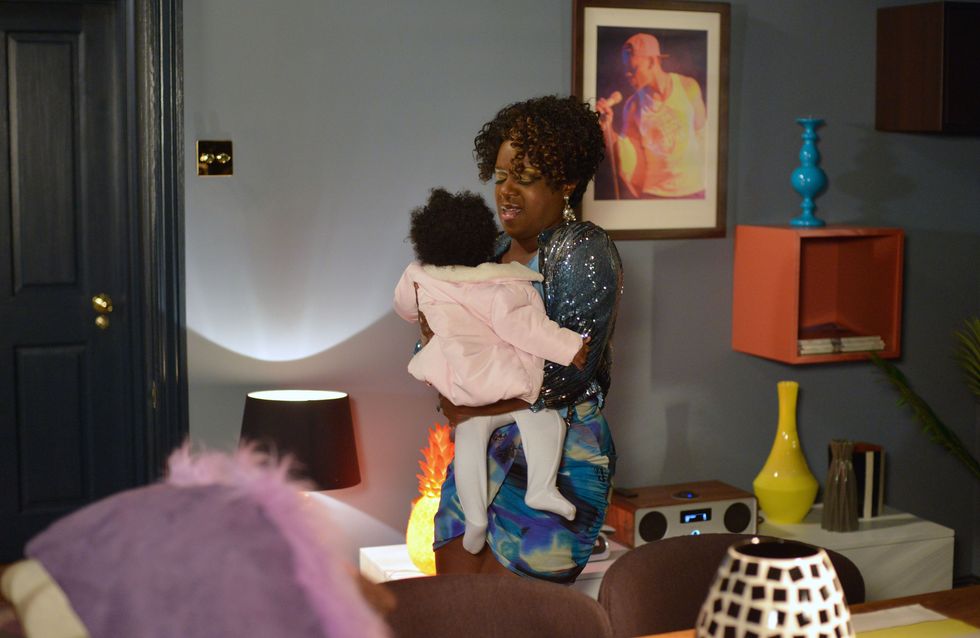 Ronnie’s plan to win her sister over continues to crumble when Dean shows Sharon, Vincent and Roxy the mess she has made in The Albert. Back at the party, Dean makes a speech to Roxy but things take a turn when he reveals Ronnie’s recent actions causing Roxy to leave. Back home, Roxy and Ronnie come to blows and Roxy shares a harsh truth with Ronnie. Shirley later arrives home and tells Dean that she is talking to Mick again but she is left surprised by his reaction. Later on, Dean and Roxy get close but it comes to an abrupt end as Dean storms over to The Vic.

Meanwhile, Linda tells Mick she’s happy for him and Shirley to have a relationship but is worried it will open the door to Dean. Things grow worse when Dean arrives and congratulates Mick in front of Linda forcing her to storm out. Ronnie spots something suspicious and outside and gives Dean a final warning to stay away from her sister but he isn’t giving up and throws it back in her face.

Elsewhere, Billy explains his actions to Honey and promises her that he’s changed. After being reunited with Janet, Honey receives an upsetting call. As the family settle for the night, Les encourages Billy to come clean about his feelings but by the time Billy goes to talk to Honey, she has already heard his drunken voicemail but still embraces Billy. Tamwar and Nancy grow even closer when Tamwar gives Nancy her own copy of the Qu’ran. 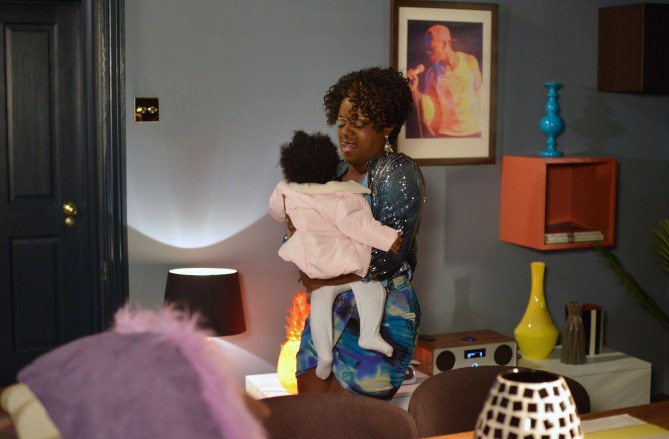