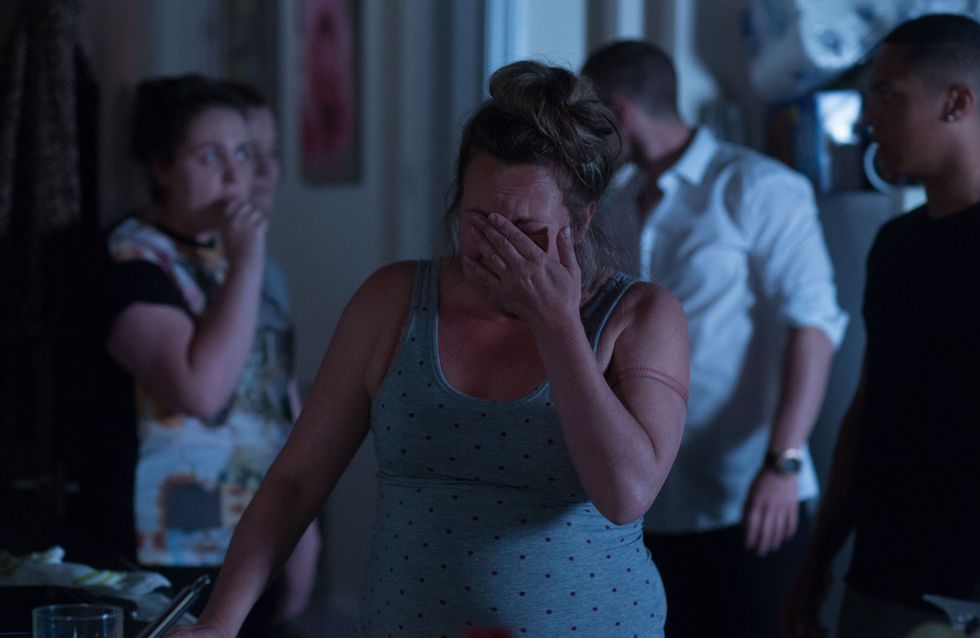 Jay is taken back to learn what’s going on with Ben and wanting to help him clear the air with Phil, he invites him and Sharon over for dinner. When Phil fails to show, Ben tests Jay’s limits and lets slip about how much the car lot is really worth; leaving Jay to realise the extent behind Ben’s upset. Wanting to fix things, Jay rushes over to confront Phil.

Steven struggles with Max’s demands and feeling hopeless, he decides it’s time to tell Lauren the truth. Expecting her to return that night, Steven tells Abi they were a mistake and it’s Lauren he wants to be with. Will Steven go through with his plan?

Karen’s financial woes grow when the bailiffs arrive but she manages to talk herself out of the situation. The situation later grows worse when they run out of electricity and the bailiffs return… Elsewhere, Jane and Ian gently break the news to Kathy that they don’t want her to live with them in their new property. 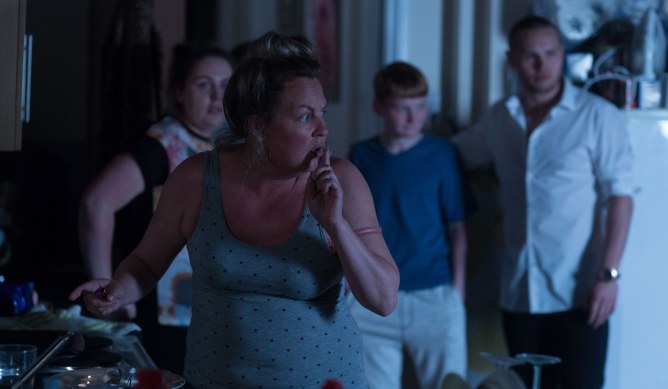