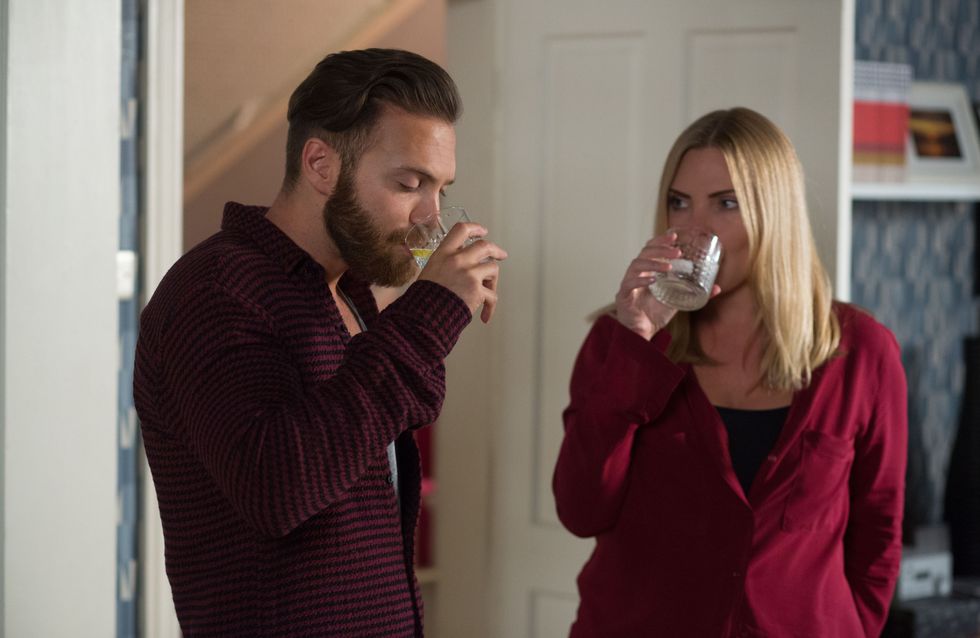 Following the events of the night before, Ronnie arrives to apologise to Dean and Roxy but after Dean winds her up, she quickly leaves. Billy later goes to speak to Ronnie but concerned about her state of mind, offers some words of encouragement. He asks her how Phil would handle a lowlife like Dean and Ronnie surprisingly takes his words seriously. Billy regrets offering this advice as he begins to worry that Ronnie may be planning to kill Dean. As Ronnie puts her plan into action, Billy asks Mick to warn Shirley but Mick is torn on if he should stay quiet. Later on, Dean arrives at Ronnie’s house and as the have a drink, Dean realises Ronnie is up to good, but is it too late?

It’s Lee’s birthday but with Shirley and Buster on their way, the atmosphere is tense at The Vic. Linda suggests Shirley goes suit shopping with Mick and Lee to which Shirley happily accepts. At the shop, Shirley has a heart-to-heart with Mick and pleads with him to talk to Dean. Back at The Vic, Lee’s party commences but Mick panics when he spots Dean going into Ronnie’s alone – has he made the right decision?

Elsewhere, Vincent enlists Fatboy’s help for a party at The Albert and later questions Donna about her relationship with him saying that he approves, but he quickly suspects that all isn’t well. Honey tells Billy she wants to move nearby with the kids and turns to Ronnie for help with money. 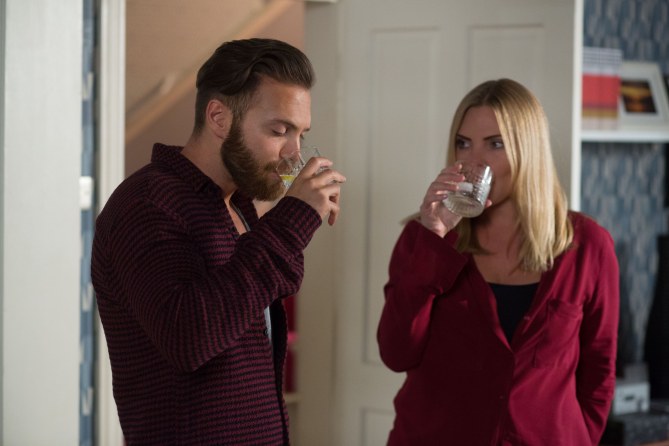