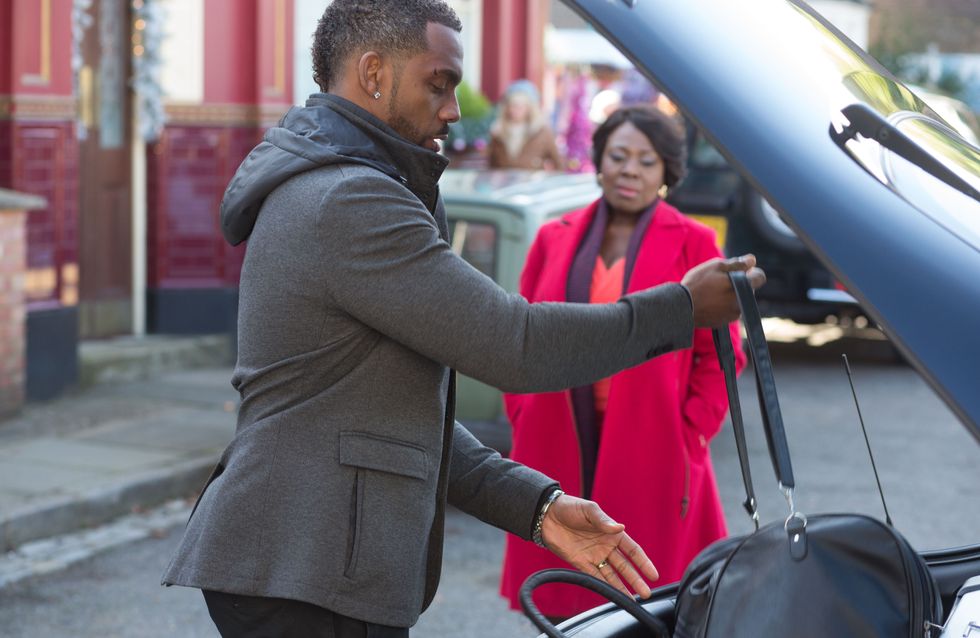 Mick reels from Linda’s bombshell and tries to get to the bottom of what’s going on. Linda insists it’s because of the money and with her being adamant the wedding is off, Mick calls a family lunch to break the news. As the Carters gather, Linda struggles to tell everyone and gets distracted when Lee reveals he found Nancy’s Qu’ran leading the family to question if Nancy is going to marry Tamwar. Mick encourages Linda to tell everyone but grows frustrated when Linda keeps changing the subject. In the kitchen, Mick pleads with Linda to tell him the real reason.

Stacey remains on edge but when Jean and Ollie arrive, Stacey opens up to her mum about being followed however events soon take a dramatic turn when Jean reveals she still has the key. Fed up of lies and determined to get the truth, Stacey convinces Jean to open up and reveal the meaning of the key. As the truth emerges, nothing can prepare Stacey for what she is about to discover and her life will never be the same again.

Vincent prepares to leave Walford. Later on, Vincent gives Ronnie a threat she can’t ignore leading her to tell Phil to leave Vincent alone. Meanwhile, Kathy warns Roxy about Dean’s controlling behaviour and Dean later confronts Kathy. Despite Ben ignoring Kathy, when he spots the exchange he jumps to his mum’s defence and the pair later find themselves having a heart-to-heart in the café. However they are interrupted by Phil who needs Ben’s help. 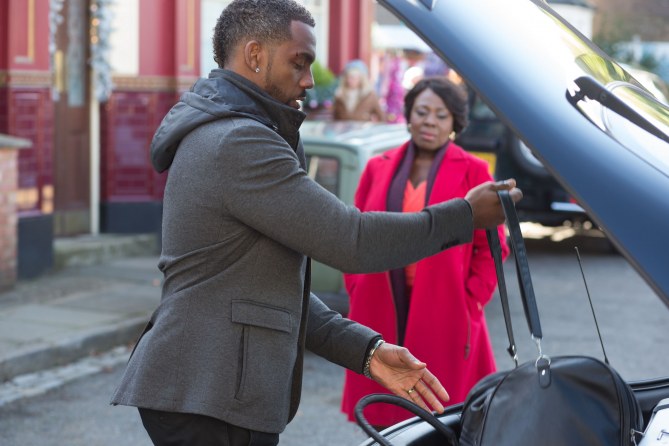