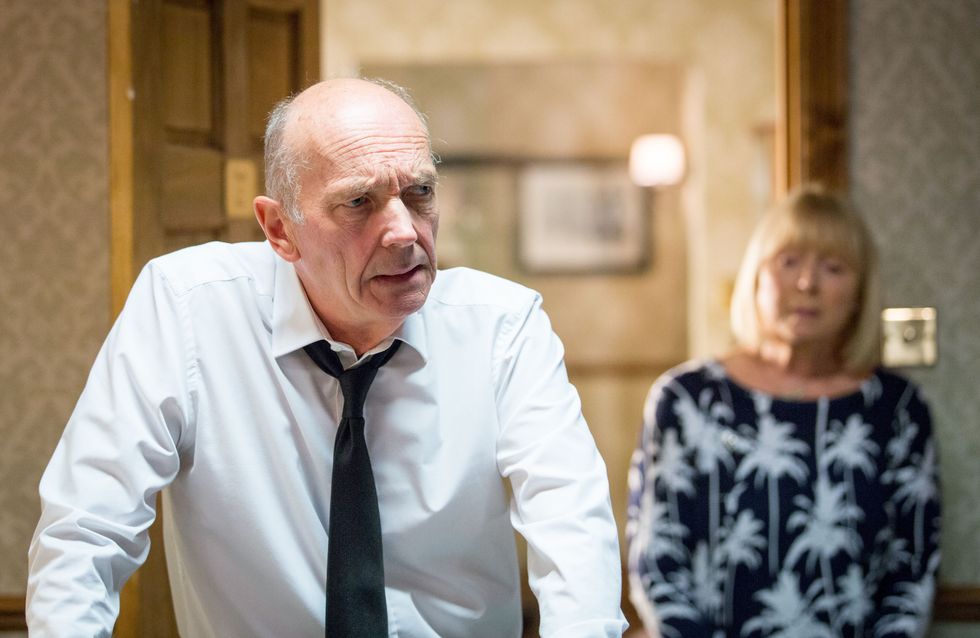 Following the events at Claudette’s house, Pam does her best to get to the bottom of what is really going on with Les. After Billy returns to the Square and tells Les that Pam is behaving suspiciously, Les soon finds himself forced to admit the truth. As the truth unravels, Pam’s world falls apart.

Elsewhere, Ben and Kathy persist with their plan to leave the Square but Kathy gets more than she bargained for when an oblivious Ian turns up with Dot and Martin. Alone, Dot shares some home truths to Kathy leading Kathy to feel even guiltier.

With Elaine making herself more than at home in The Vic, Linda grows frustrated and decides to talk to her mum. Things don’t quite go to plan however and Elaine later reveals she plans to stay until Christmas. Meanwhile, Fatboy offers Lee a trial at the car lot.

Over the Square, Kim tells Denise her fears about Vincent and agrees to talk to him about it. Outside, Ronnie comes clean to Vincent about what she said to Kim but he is later relieved when Kim agrees to go to The Vic with him. Denise soon arrives and confronts Kim who insists she’s handling it her way. 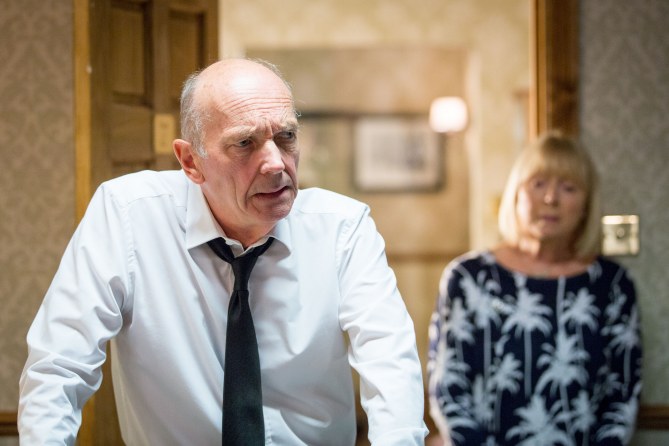