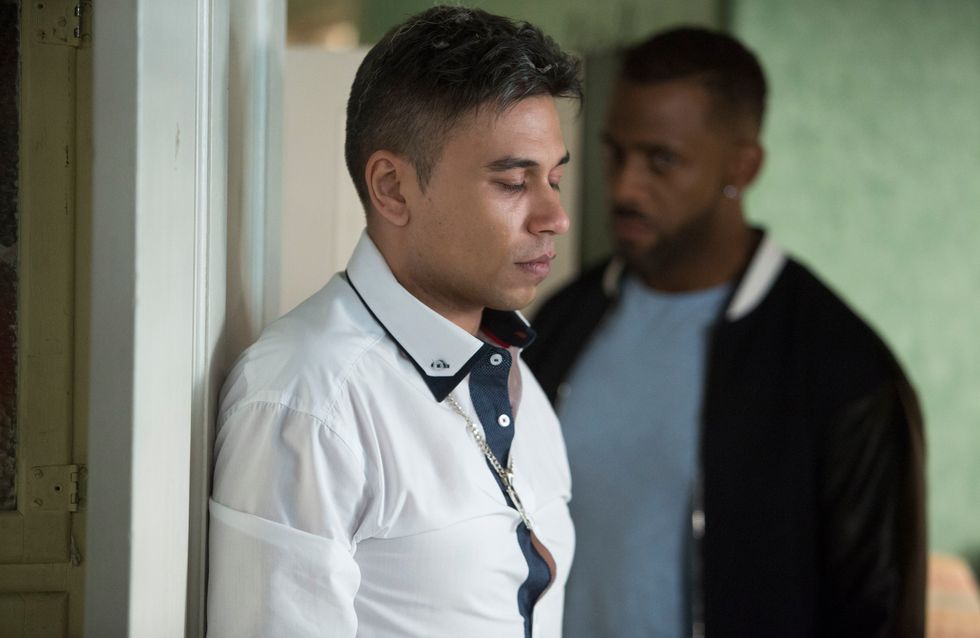 A guilty Mick comes clean to Linda about Dean being in imminent danger and it doesn’t take Buster and Shirley long to realise something serious is going on and they rush to rescue Dean – will they get there in time?

Back at The Vic, Lee and Buster continue to bond but things take a turn when Shirley discovers Mick knew about Ronnie’s plans and failed to warn her. As Mick shares a heart-warming speech about his family, Shirley confronts Mick forcing him to admit the truth. Shirley shares a disappointing reality and leaves.

Elsewhere, Honey turns to Les for advice about her relationship with Billy and eventually comes clean to Billy. Across the Square, Vincent learns of Fatboy’s behaviour towards Donna and takes shocking action. 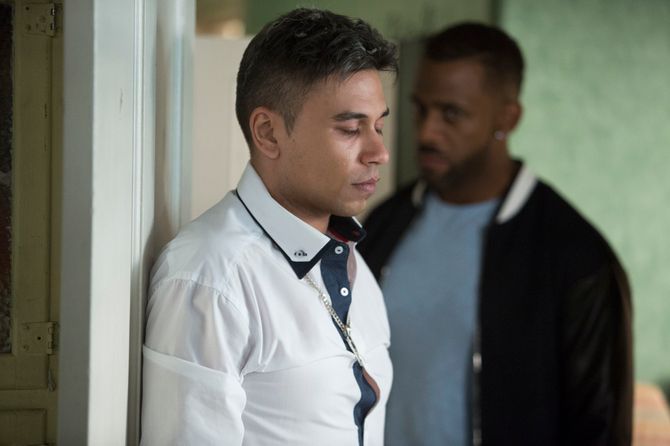