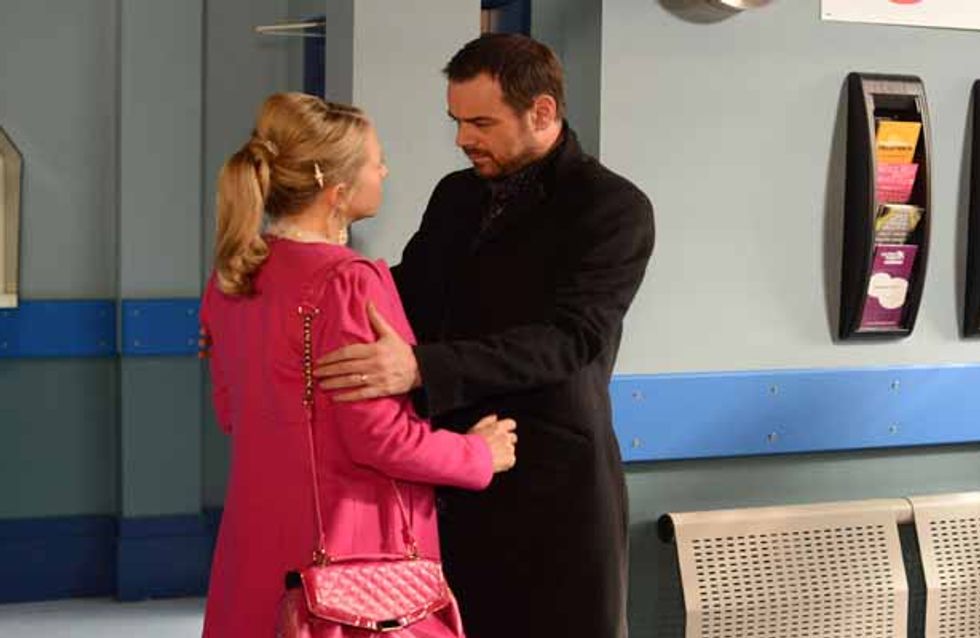 With Mick by her side, a nervous Linda goes to report Dean’s crime. When the time comes for Linda to make her video statement alone, Linda finds the strength to go ahead as Mick promises to wait for her. Meanwhile, with Linda's words in her mind, Shirley asks her son to tell her exactly what happened that night and although angry at first, Dean later gives Shirley his version of events but will Shirley believe him?

Linda’s relieved when she finishes giving the police her statement and as she tells Mick it is over, she knows she now has to tell the children the truth. 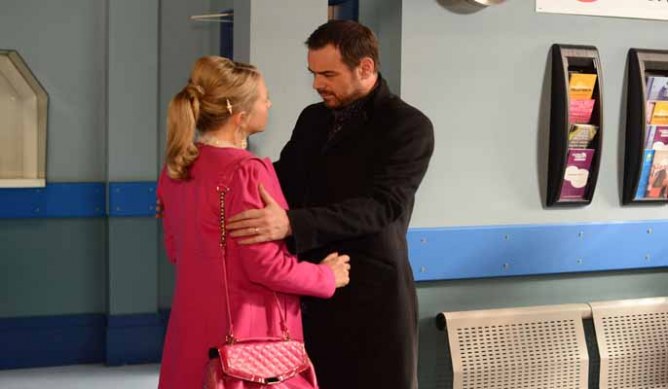