Eastenders 21/04 - Louise Apologises To Bex - Will She Accept? 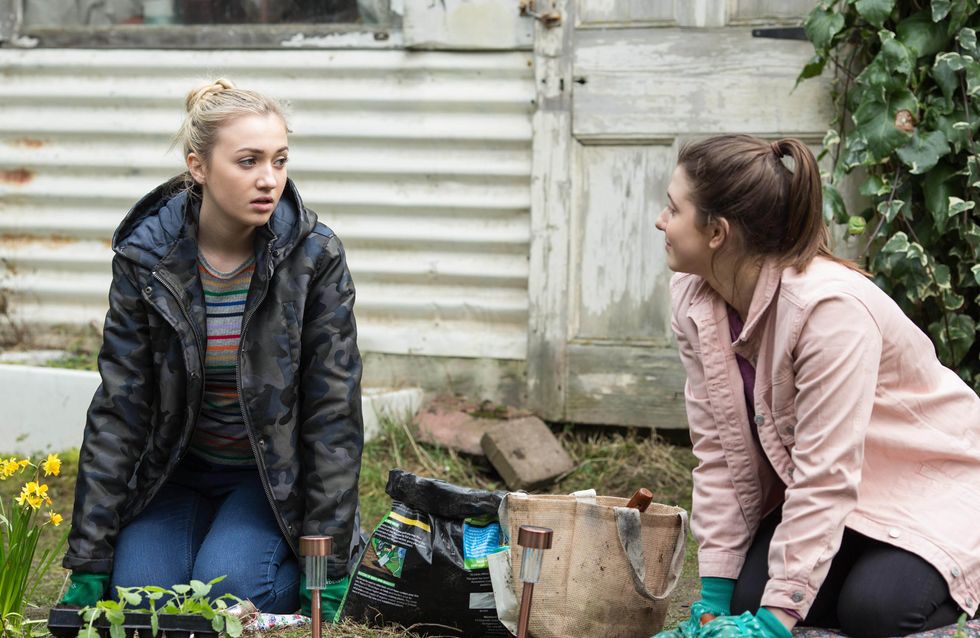 The Carters receive more bad news when they reach their overdraft limit and are unable to order stock for The Vic. Johnny reveals he’s used his student loan to pay off their overdraft.

​Meanwhile, Michelle and Sharon attempt to mend Bex and Louise’s friendship at the allotments. As Louise continues to apologise – will Bex accept her apology?

A nervous Lauren heads for her job interview and after bumping into Josh who gives her some words of encouragement, she begins the interview. How will it go? Elsewhere, Donna spends her first night in her new home playing drinking games with Abi, Ben and Jay. 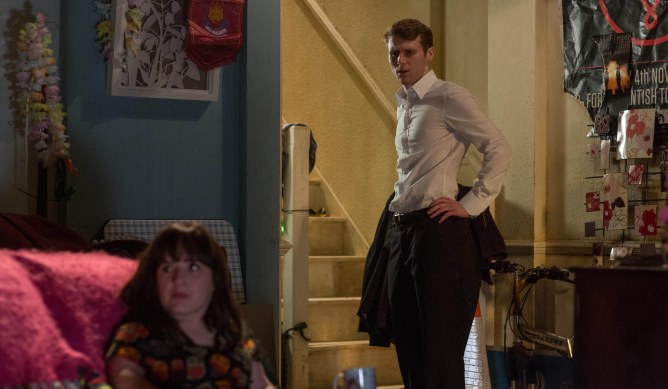 Pascale Day
…
#Episode
For all the best videos, memes and shareable news!