Fi grows frustrated as Linda continues to undermine her decisions but just as Linda believes she’s made her point to Fi, Shirley causes a scene in The Vic. When Phil defends Shirley, the customers are forced to go leaving Fi far from impressed.

When Jay fails to turn up to work again, Phil does his best to locate him but has no luck. At home,Ben arrives to find a tense Jay who tells him his dad is a murderer…

Steven is alarmed when Max warns him he may need Steven’s help once more.

As Jack, Honey, Ingrid and the kids go camping, Ingrid confronts Jack about his dismissive behaviour but soon realises he’s upset about Ronnie not being there. After a heart-to- heart with Ingrid, Jack apologises to Honey and throws himself into the camping trip.

Sonia tries to support Gethin (Mr Pryce) after learning his gran has passed away. 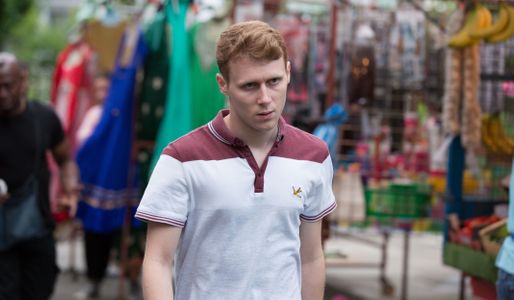