Max, Cora and Abi see Jake’s car speed off, and whilst he argues with Lauren he hits a buggy that Kat is pushing. What has he done?

Nancy catches Mick bonding with Wayne and is suspicious that he is up to something. Linda and Mick continue to fuss over Wayne to fluster him, but Nancy tells them they won’t be able to split them up. But is she right?

Shirley has a plan to make meat pies with Kat’s meat, but Johnny becomes suspicious when he finds a dog-tag in it! Shirley demands a refund but Kat is glad she’s rid of the meat and refuses. 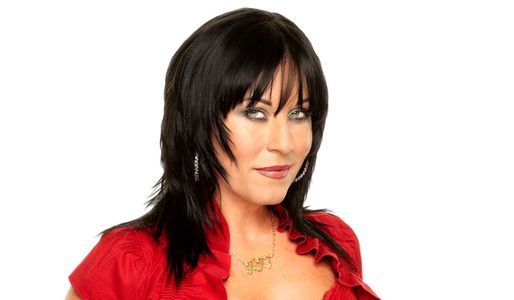