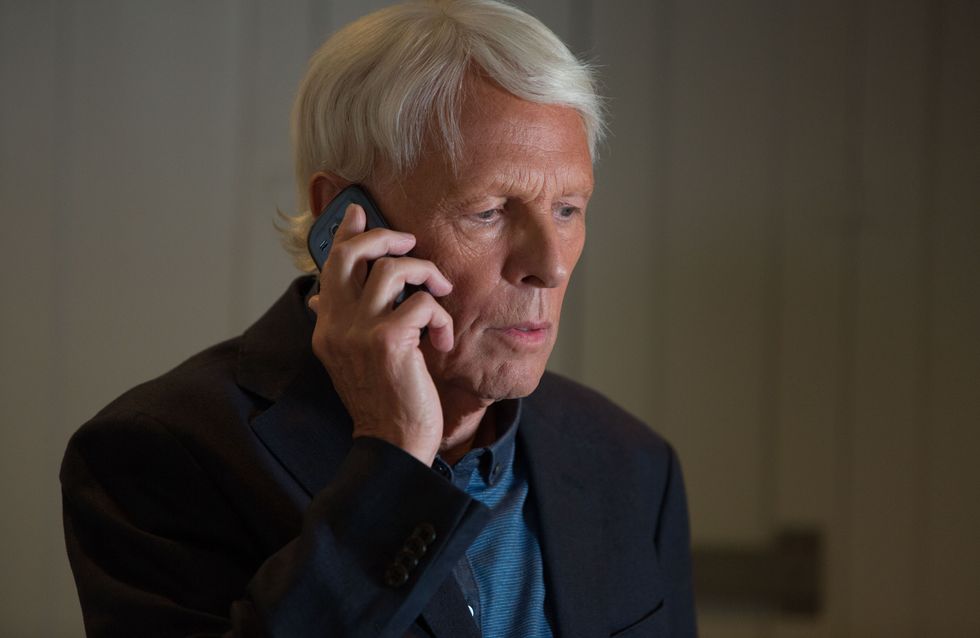 The tension rises in Albert Square as Kathy goes to the police but what is she telling them about? Marsden later arrives in Albert Square but who is she looking for? Meanwhile, Gavin gets wind of Kathy’s plan leaving him fuming – will he stick to his plan and kill Phil?

Abi attempts to get to the bottom of what’s going on with a very hungover Ben. Later on, Paul tries to talk to Ben but is quickly shut down. With the truth out, Pam makes a drastic decision. 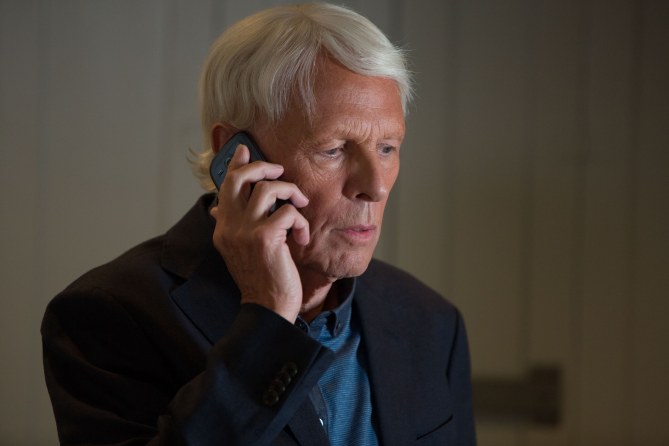