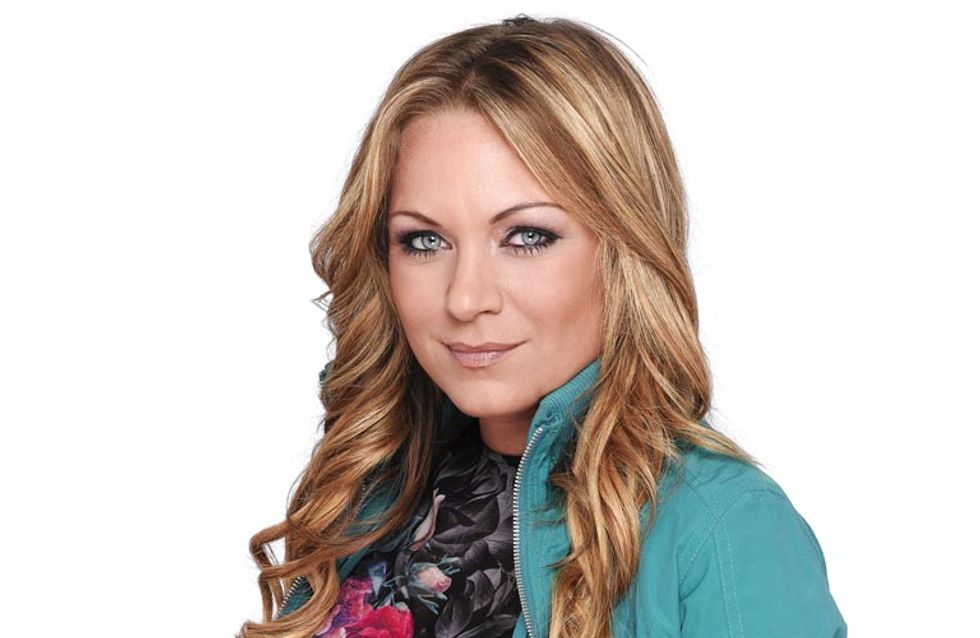 After speaking to the police, a guilty Roxy does her best to avoid her sister leading Ronnie to turn to Sharon for help. Despite Phil’s reluctance, Sharon decides to hold a family lunch to help bring the Mitchell family back together and tells Phil he needs to step up for the sake of his family. After Ben shares some supportive words with Phil, the family lunch commences and everyone makes a toast to Phil.

In the Kitchen, Ronnie apologises to a guilt-ridden Roxy for everything that’s happened but is left confused when Roxy tells her to leave. Before Ronnie has a chance to go, the police arrive and arrest her for the murder of Carl White. As Ronnie is taken away, a smug Dean turns up but Roxy admits it was her who went to the police. With the pressure building, Phil secretly downs a bottle of champagne. In the police car, Ronnie starts to panic when she’s taken away.

In the middle of the night, Denise receives a visit from a police officer who reveals someone in custody has given her address as their home address. Denise is quick to assume it’s Vincent, but after learning that’s not the case, she joins forces with Carmel to get to the bottom of what’s going on. Denise later spots Cora and offers to help her but is quickly shut down. Elsewhere, Claudette and Kim continue to bicker over Vincent but when Claudette hits a nerve, Kim makes a call about her house.