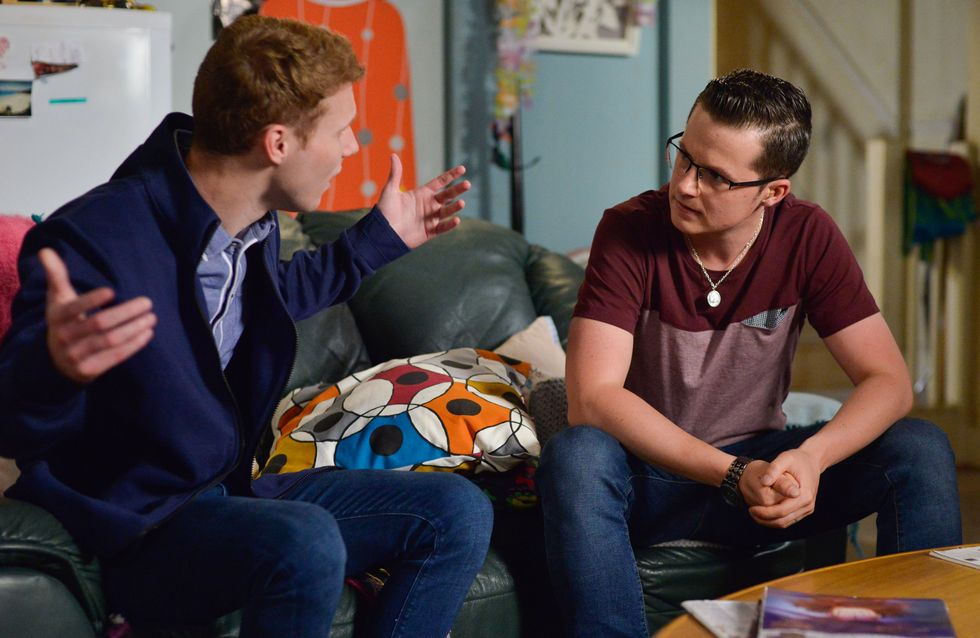 Ben arrives and demands answers about what’s going on. As the full truth comes to light, Jay tells a stunned Ben that they’re no longer brothers, he’s not a Mitchell. When Jay touches a nerve with Ben, a fight soon erupts between the two.

Feeling ever distant from Linda, Mick does his best to make things up to her but she is left far from impressed by his efforts.

It’s the day of the GCSE results and despite getting good grades; Bex is upset by her result in music. Sonia seeks help from Mr Pryce who agrees to tutor Bex privately. Meanwhile, Denise gets her exam results.
​

Elsewhere, Jack and Ingrid continue the camping trip. Tom arrives in the Square and pleads with Michelle to give him another chance. Karen pushes Keanu to apply for Universal Credit but he desperately wants to work for a living but his mind turns elsewhere when he secretly helps an oblivious Jane with Walford in Bloom. 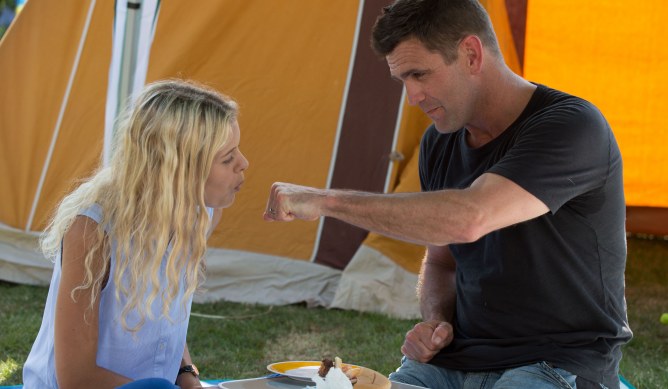