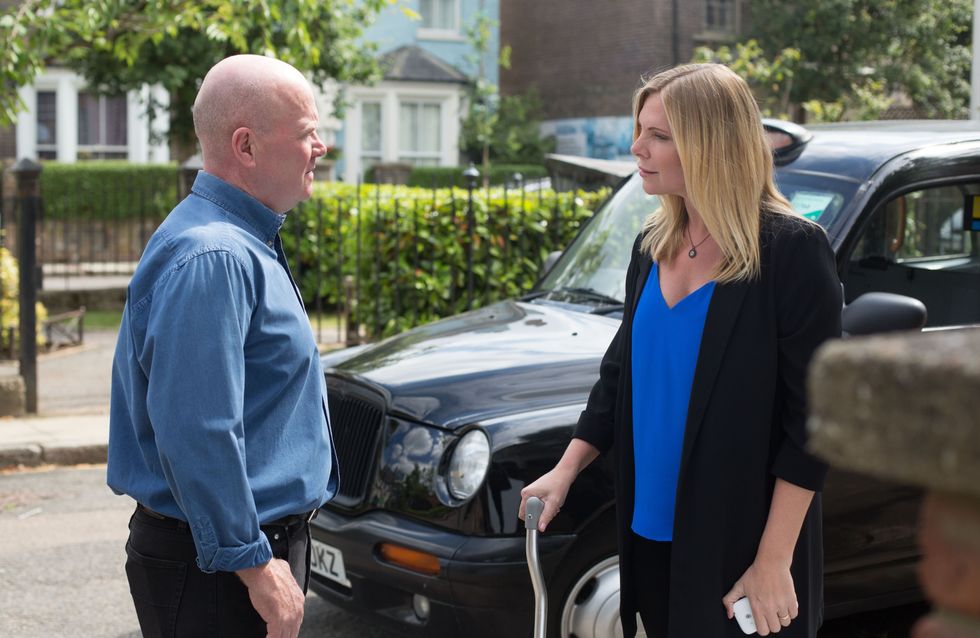 Tensions remain high between Sharon and Phil and Phil’s day goes downhill when Ronnie arrives and reveals she knows Kathy is alive.

It’s the day of Stacey’s baby scan but an excited Martin remains unaware of her dilemma about taking her medication. At the hospital, Martin bumps into Sonia who causes Martin to worry about how Stacey’s medication might be affecting her hormones. Although the scan gets off to a good start, things take a turn when Martin brings up Stacey’s bi-polar, causing an argument. Back home, Martin encourages Stacey to let him be involved in decisions and Stacey admits to Martin that she’s not sure what to do about her medication. As Stacey opens up, Martin is upset to hear that she’s already seen the doctor but they are interrupted by Sonia. Discovering she’s seen the midwife, too, Martin storms off leaving Sonia to give Stacey some words of advice about her ex-husband. Martin later returns and promises Stacey he’s there for her whatever she decides but not before Sonia gives Martin a harsh reality check and suggests that if he’s got any doubts at all – he should leave Stacey.

Elsewhere, Shabnam is left to entertain Carmel and grows increasingly irritated as she takes over preparations for the wedding. Later on, Carmel discovers that Kush’s dad is attending the wedding with his new girlfriend. 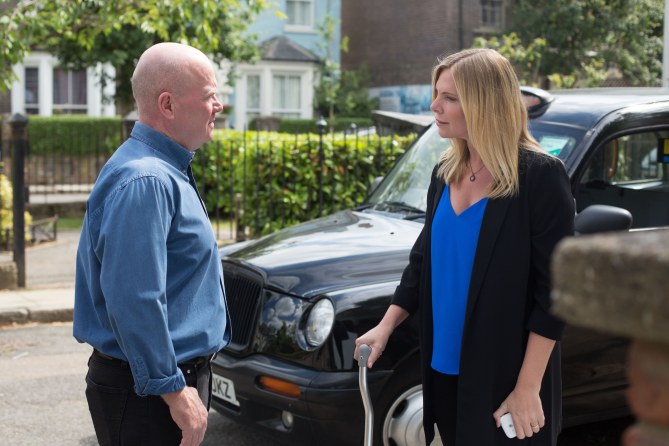