Everyone reels from Jane’s shocking revelation and Jane’s friends struggle to come to terms with her bombshell. With the prosecution tearing Jane apart, will the jury believe her? Later on, Jane turns to a familiar face for help.

Elsewhere, Robbie finally comes clean to Sonia about his troubles and admits he has no money and Nita has left him. Robbie gets more than he bargained for however when Carol learns of his troubles and tells him to pack his bags and leave Albert Square. 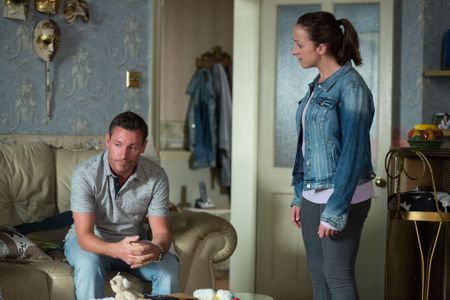