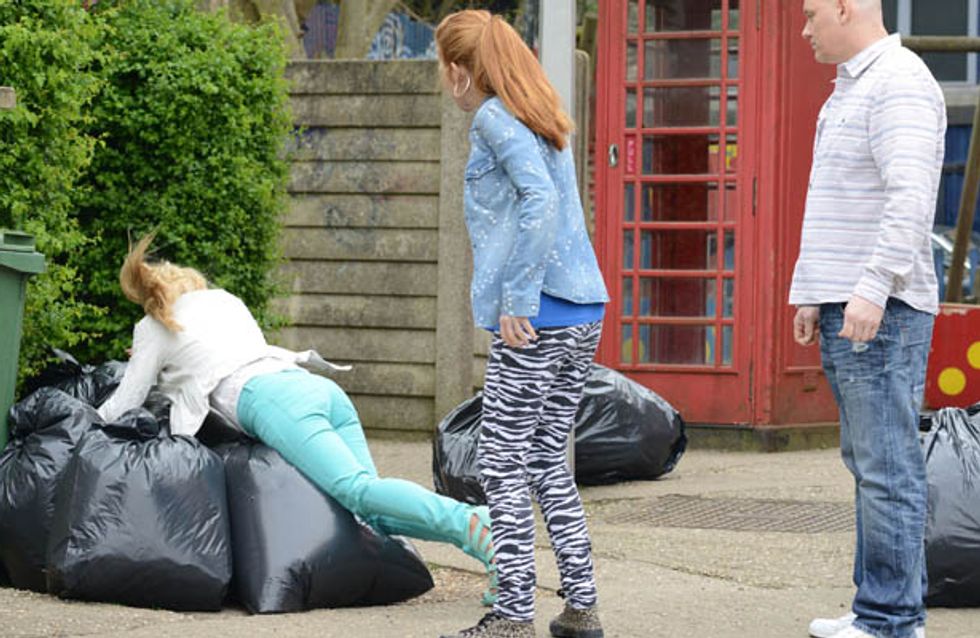 David surprises a delighted Carol with plane tickets for a honeymoon in the Florida Keys but an angry Bianca is not convinced. David admits to her that Nikki came onto him once a few weeks ago and he rebuffed her advances. Bianca accepts that her Dad is telling the truth. Bianca and Nikki have a heated argument and Terry gets the truth out of Nikki. However, Terry reveals that something happened between Nikki and David a few months ago, too.

Mick unveils the redecorated Vic exterior to the Carters whilst Stan is preparing for tomorrow’s court appearance. Dean arrives to support Stan but Johnny and Nancy are suspicious of Dean’s doting grandson act. Dean also has suspicions of his own about what Stan is hiding under the scarf he is wearing. Meanwhile, Stan tells Mick he needs the money he lent him for The Vic back.

Tamwar ponders over the abusive card he found at Lucy’s funeral and, after realising he recognises the handwriting, confronts the culprit.

Ian tries to take the first steps in moving on from Lucy’s death by attempting to pack her things away... 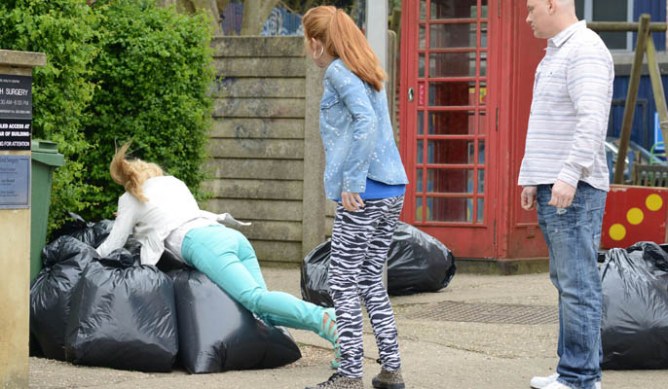