Upstairs at the Vic, its full steam ahead with the preparations for Sharon’s wedding. However, the bride to be doesn’t like her hair style.

​Elsewhere, Phil is burdened when Ben reveals he thinks Phil should be with Sharon after all. Things only get worse for Phil when a disapproving Aunt Sal and Ronnie arrive bearing news that the whole family is against the marriage.

Ronnie tells Phil – if he loves Sharon, marry her; otherwise, walk away. On his way up to see Sharon, Phil is stopped by Shirley who tells him it’s now or never but Phil continues upstairs – who will Phil choose? 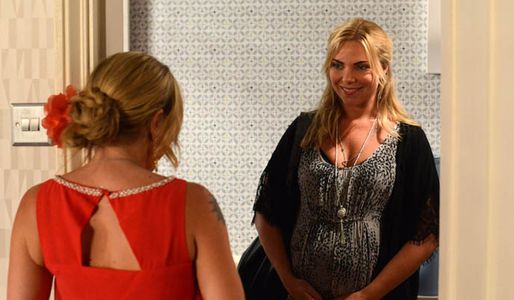