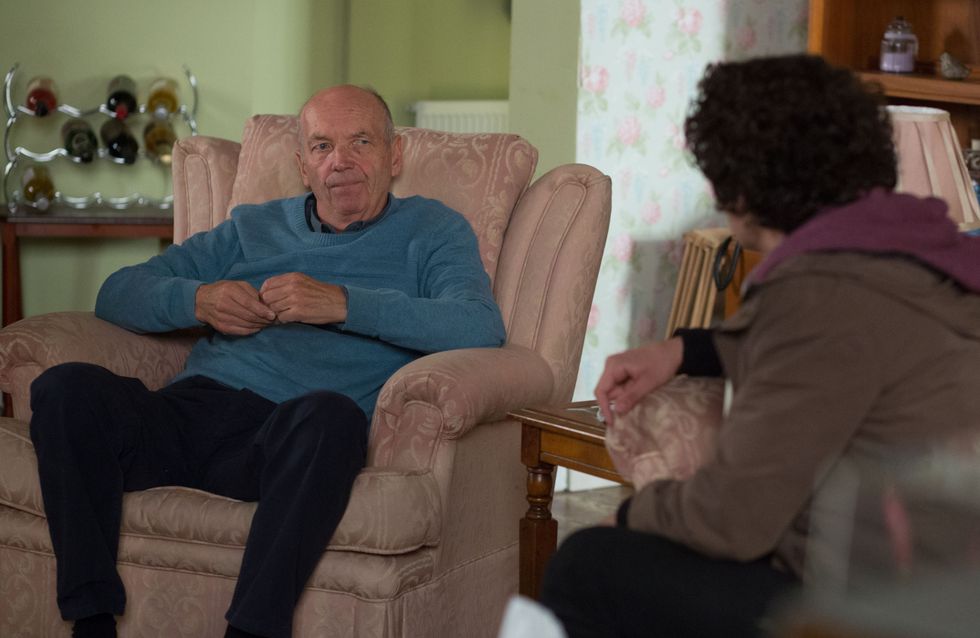 Emotions are high in Albert Square and with the pressure building, Sharon pays a visit to Margaret and tells her she wants a divorce from Phil. Meanwhile, Kathy returns to the Beales’ and tries to explain her actions to a livid Ben. When the full truth emerges and Kathy reveals about the blood she found, Ben reaches breaking point and forces Kathy to admit the truth to Jay. When Sharon arrives, she refuses to believe Kathy’s story but is shocked to the core when Marsden confirms the blood in the house was Phil’s. Sharon takes in the news but is left stunned when Phil returns home battered and bruised.
​
Shabnam prepares the residency application for Jade but is reminded by Kush they have plenty of time. At the Minute Mart, Shabnam intercepts Fiona who is in the Square to visit Buster and Shirley and begins to ask questions about her chances of Jade returning. After Fiona leaves, Dean confronts Shabnam and shares some harsh words. After a conversation with Martin, Shabnam comes up with an idea and later tells Kush she’s arranged their wedding for next week.

Elsewhere, Paul tries his hardest to help Pam and Les reunite and after a heart-to-heart with his granddad, reaches out to Pam – will his plan work? 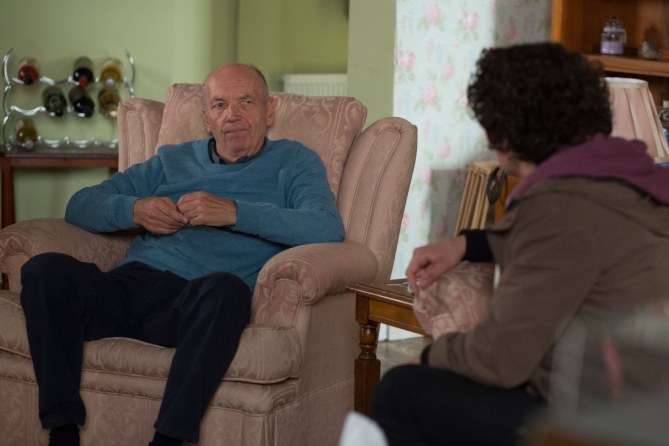