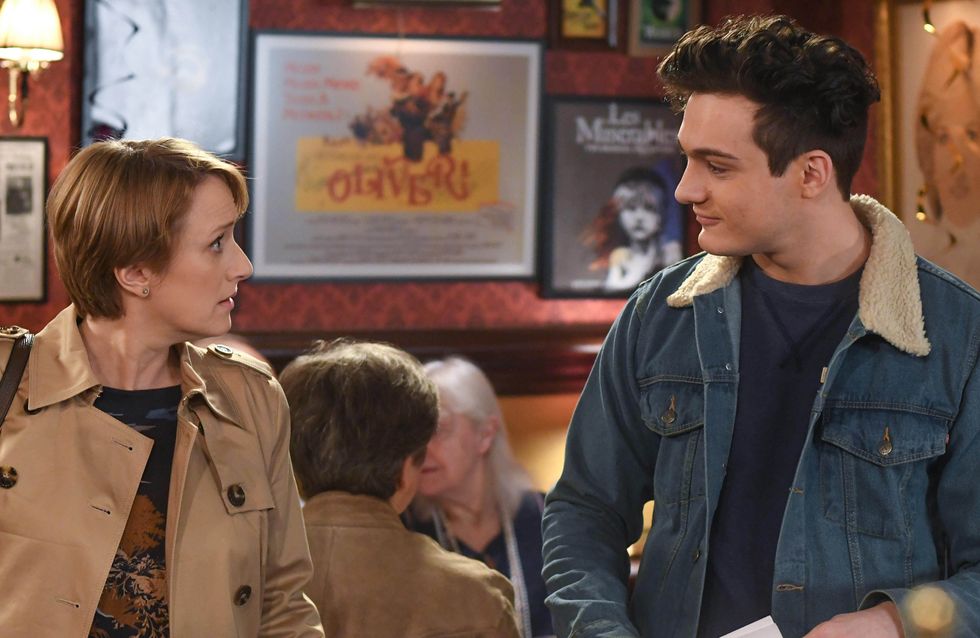 Michelle reaches breaking point and fears the consequences of her recent actions. As Michelle struggles to cope with the pressure, she grows jealous of Preston and Bex’s relationship and implies to a confused Martin he might not be right for his daughter. Despite Michelle’s warning, a supportive Martin instead asks Bex to be careful. Later, Michelle is stunned when Preston announces he and Bex are now officially a couple.

Meanwhile, Tina is thrown when she learns social services are coming to assess Sylvie tomorrow. As Sylvie struggles to understand what’s going on, Whitney suggests they throw a sixties themed night for Sylvie and asks Bex to perform.

As the night gets underway, Michelle’s secret is set to explode but how will the truth come out and will her life ever be the same again?

Kush does his best to support Denise after she is forced to cancel the community meeting when only a few people turn up. As they struggle to resist each other, Carmel turns up forcing Kush to leave.​​​ 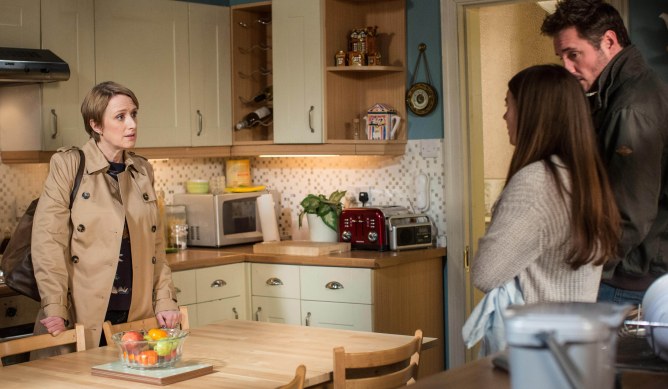