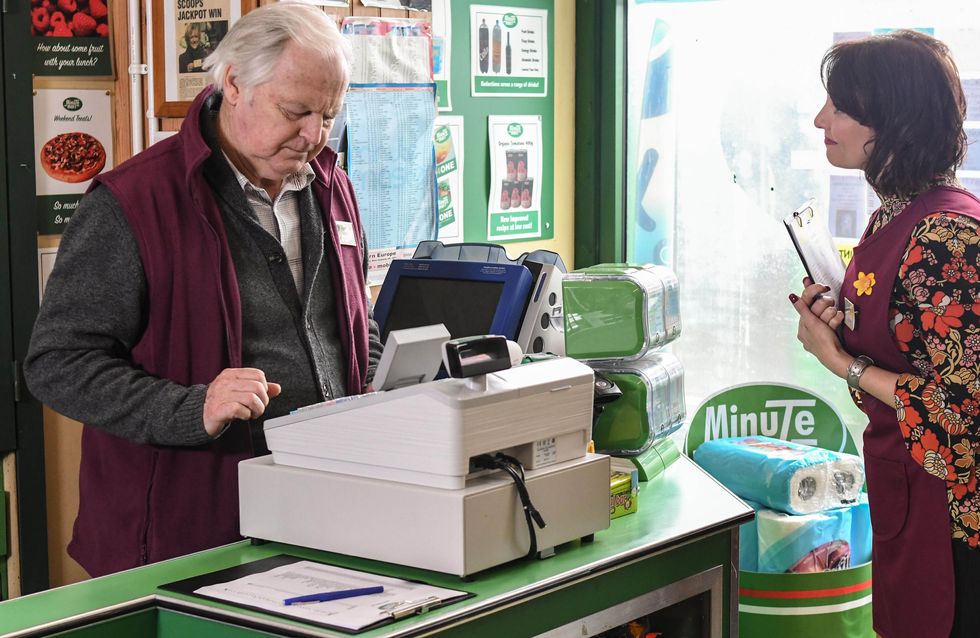 Fi arrives in Albert Square and immediately gets on the wrong side of one family but why is she in Walford?

Tina snaps at Woody following an incident with the jukebox and worried about her, Woody encourages her to open up about losing Sylvie. As Tina and Woody have a heart-to- heart over their losses, Tina offers advice to Woody on how to settle in at The Vic.

Donna suggests Abi moves in to the house but when Ben and Jay refuse, she is forced to break the news to a disgruntled Abi. However the pair refuse to give up and come up with an idea to changeBen and Jay’s mind. However when Abi returns to Dot’s, she begins to have doubts about her move.

Derek causes more stress for Honey when he fails to pick-up basic tasks at the Minute Mart. 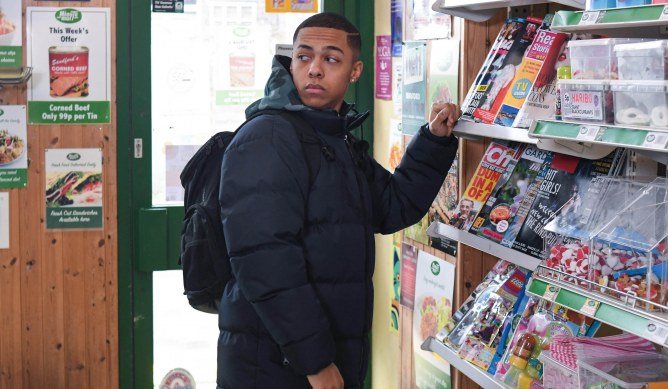