The investigation into who killed Lucy continues and with accusations flying, the tension intensifies and families struggle to stay united.

Elsewhere on the Square, Pam is over the moon when Paul receives some exciting news. However Paul’s day soon takes a turn when he is confronted by Vincent over his previous accusation. Paul insists he was wrong and that Les and Claudette are just friends – but is Vincent convinced? Later on, Vincent delivers some cakes to Pam and spots a postcard Les sent from Gran Canaria. After realising that his mum sent exactly the same card on the same date, Vincent quickly puts two and two together and confronts her. Claudette tells Vincent to back off and that she’ll deal with Paul. 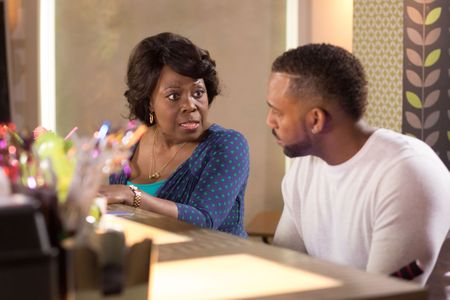