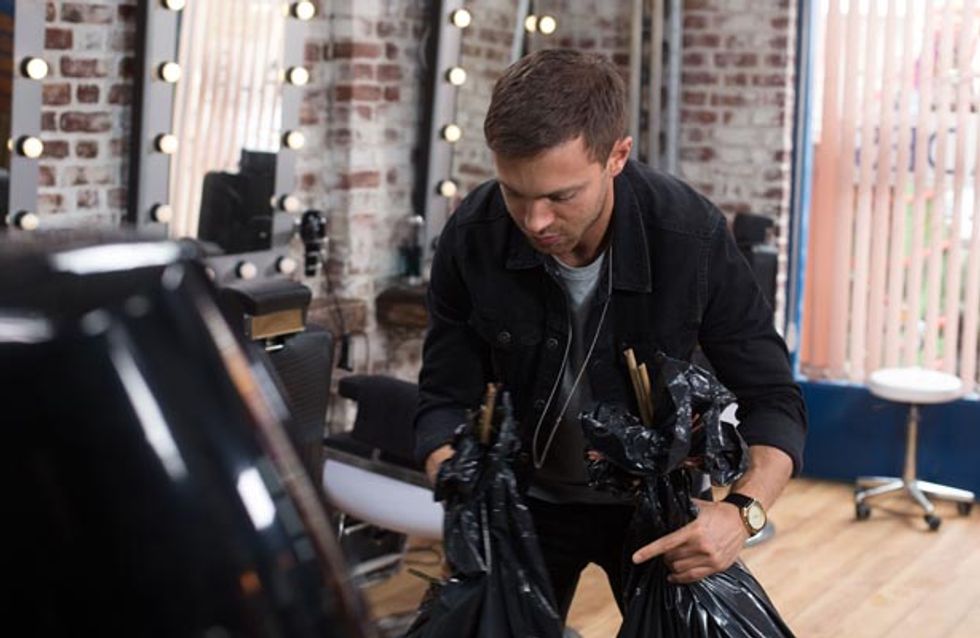 It’s a tense start to the day at The Vic following the Carters’ discovery about Tina. The family try to get answers out of her until Mick’s suspicions about the source lead him close to home and when Aunt Babe arrives at the pub, she realises the family are on to her. Mick and Shirley head over to the Butcher’s in the hope of persuading Carol to keep quiet and not go to the police.

Mick and Dean head to Aunt Babe’s house to get rid of the evidence after they see the police. Meanwhile, Mick, Dean and Aunt Babe load up the car with the cannabis and leave Dean to dispose of it. Later, Aunt Babe heads off to the shops and catches Dean stashing the drugs at Blades but it soon becomes clear that was their plan all along.

At the Butcher’s Carol is bracing herself for her double mastectomy. The family try and keep it together despite Bianca’s financial worries and the police breathing down their necks following the hash brownie incident. Despite her looming operation Carol is keen to help and calls on Charlie, as a policeman himself, for some words of advice following the visit from the police. However, Carol’s day takes an unexpected turn when she makes a surprising discovery about Charlie…

Dot starts planning the World War I Centenary Ceremony, Lee comes up with a plan to woo Whitney. 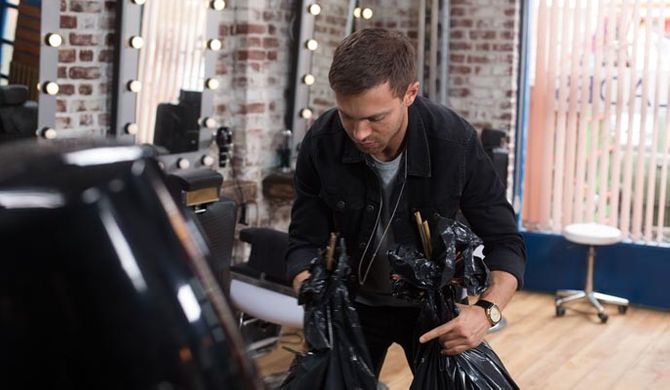