Cindy arrives to find a stressed Ian who tells her to leave, however Cindy is hiding the fact she’s having contractions. Cindy explains she left because Gina was making arrangements to adopt her baby, but Ian is too distracted to offer her. Ian remains oblivious to Cindy’s condition, until she goes into labour.
​
Linda urges Mick to fix his relationship with Nancy. Mick eventually tracks Nancy down and she reveals her disappointment about the way Mick spoke to Rainie and how he lied to her. Mick later returns to The Vic believing everything has been resolved, but Linda’s sharp response tells him otherwise. 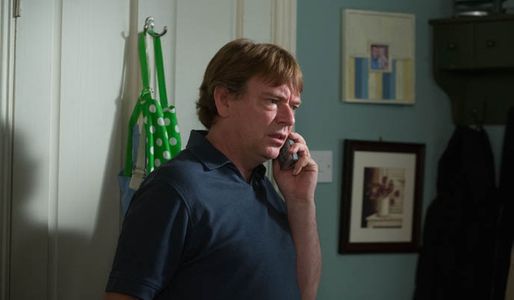