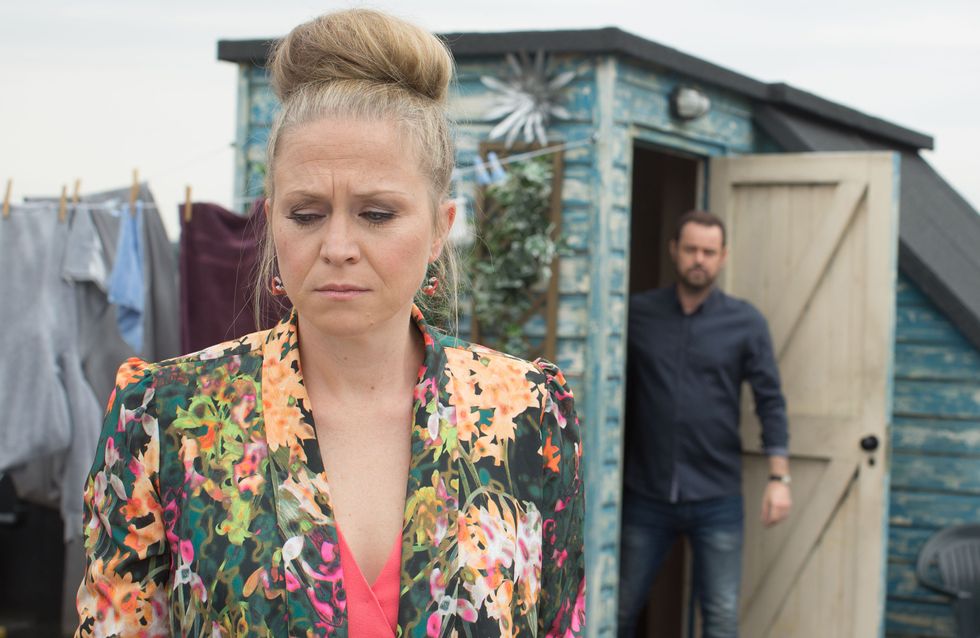 After the lunch comes to an abrupt end, Mick and Linda come to blows leaving Mick at a loss when Linda admits she’s not sure she can move on from this. Later on, Mick tells Linda if she can’t move forward, it might be the end of their relationship.

After Jane and Ian talk to Bobby, Lauren and a guilty Steven break the news about his tumour leaving Ian devastated.

Keanu steps in to help Karen with Bernadette and offers to go to her parenting classes with her. Max apologises to Carmel for his earlier behaviour and accepting the apology, invites him to a council doon Friday; forcing him to cancel plans with an unimpressed Fi.
​ 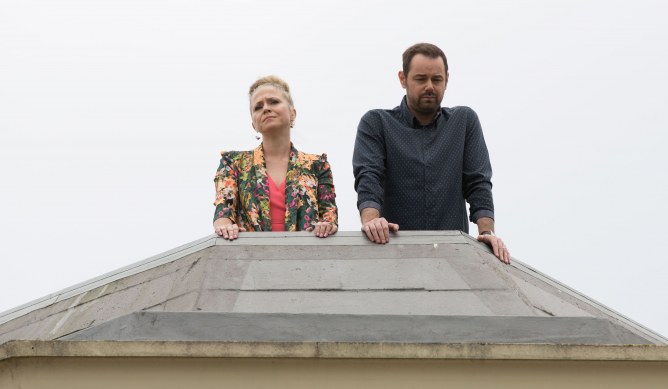