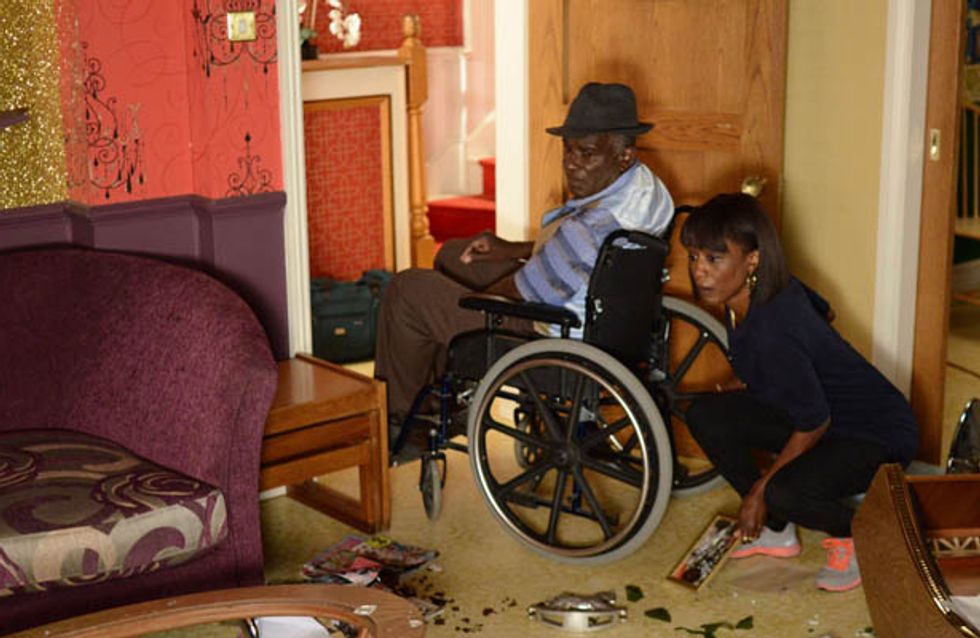 Still unable to come to terms with the fact Mick put Ian before his family, Linda storms out of The Vic and confides in Sharon. Meanwhile, after talking with Shirley and Stan Mick tries to say sorry to Linda but she remains conflicted.

​Denise is shocked to discover that Patrick’s house has been broken into.

Cora argues with Rainie about her life choices until Rainie promises to stay with Cora and get clean.

Lola is pleased when Dean permanently hires her, but things take a turn for the worse when Peter breaks up with her. Although Lola doesn’t want the relationship to end, Peter can’t string her along anymore and goes to tell Lauren he has broken up with Lola.