Eastenders 29/10 - Rishi calls on the help of Nikhil, but will he agree? 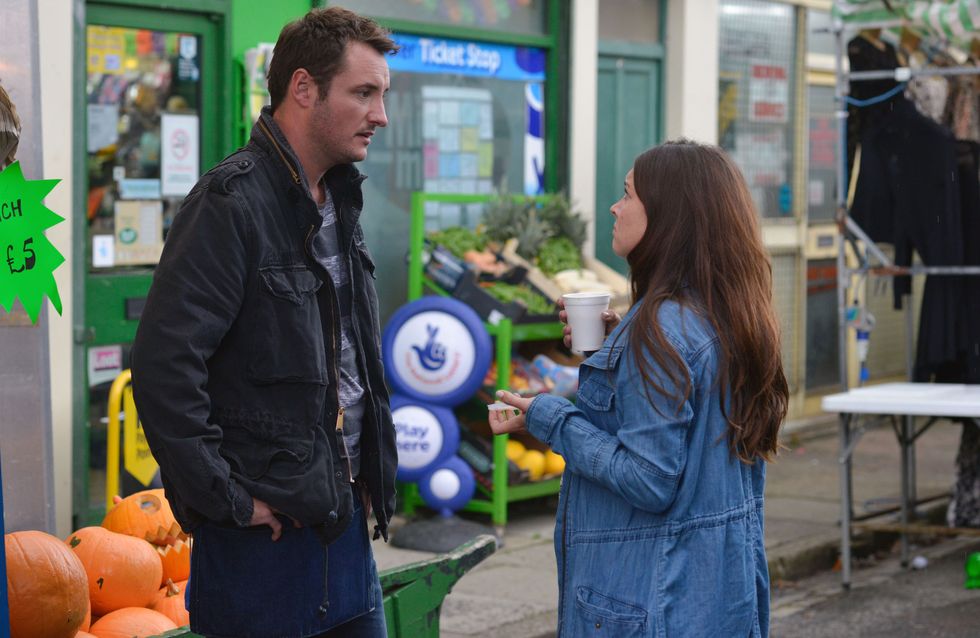 A determined Phil does his best to get back to normality and returns home. After learning Gavin has been trying to contact Kathy, Ben confronts Phil about letting Marsden help but he soon finds himself at the end of Phil’s wrath and some tough words are shared. At The Arches, Ben begins to crumble but Paul arrives and shares a reality with Ben. With Paul’s words playing on his mind, Ben takes matters into his own hands and attempts to bring his family back together. Will Phil listen to Ben’s words and can Ben get rid of Gavin once and for all?
Stacey is concerned to learn about Kush’s revelation to Martin and attempts to talk to Shabnam about moving too quickly with the wedding. Meanwhile, Martin confronts Kush who insists it was just last minute nerves but Martin sees through Kush’s lies and encourages him to talk to Shabnam. Back home, Kush tells Shabnam he knows what’s really going on but when Shabnam refuses to listen with him, he walks out. Martin tells Kush he’s going to propose to Stacey.

Linda and Mick push forward with their wedding plans but grow frustrated at Elaine’s interference. Outside, Mick bumps into Shirley and the pair secretly head to her flat to talk. However things quickly take a turn when Dean arrives and Mick is forced to hide with Lady Di. When Dean leaves, Mick puts his foot down and tells Shirley they need to stop hiding. Later on, Mick tells Ronnie to stop pestering Linda. Meanwhile, Whitney grows concerned at Lee’s partying behaviour and when Lee turns up late to work, she finds herself begging Fatboy to give him another chance – what will Fatboy decide? 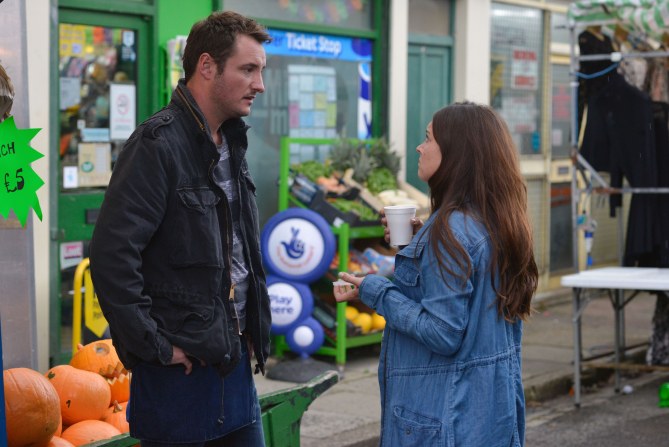