Ava is devastated when she realises the only reason Sam tracked them down was to get hold of Dexter’s kidney. Sam asks Ava to hide the truth from Dexter and Sam tries to reassure her that they mean the world to him, but Ava sees through his lies. Will Dexter find out the truth?

At Dexter’s party Lola is jealous when Peter complements Laura, so she decides to invite Dean, a guy she met at the pool hall, to rile Peter. Peter tries to put Dean off Lola by telling him about Lexi, but when Dean implies that Lola is easy Peter snaps and hits him.

Tina pushes Phil to breaking point and he throws her out. Shirley tells him they are sticking together so Phil tells her she can leave as well. Which Walford resident will they turn to for help?
​
Lauren tries to comfort Joey who is still cut up about Alice, but she’s disappointed when she realises he and Janine are still seeing each other. Meanwhile Janine catches them together and starts to feel jealous. 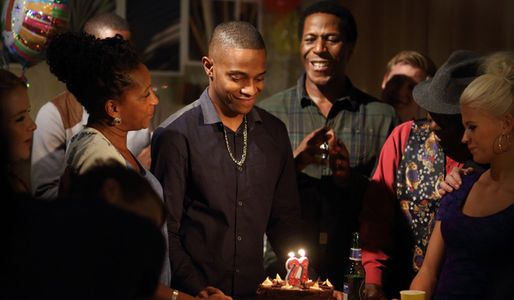