Eastenders 30/01 – Poppy is annoyed when Fatboy tells her off 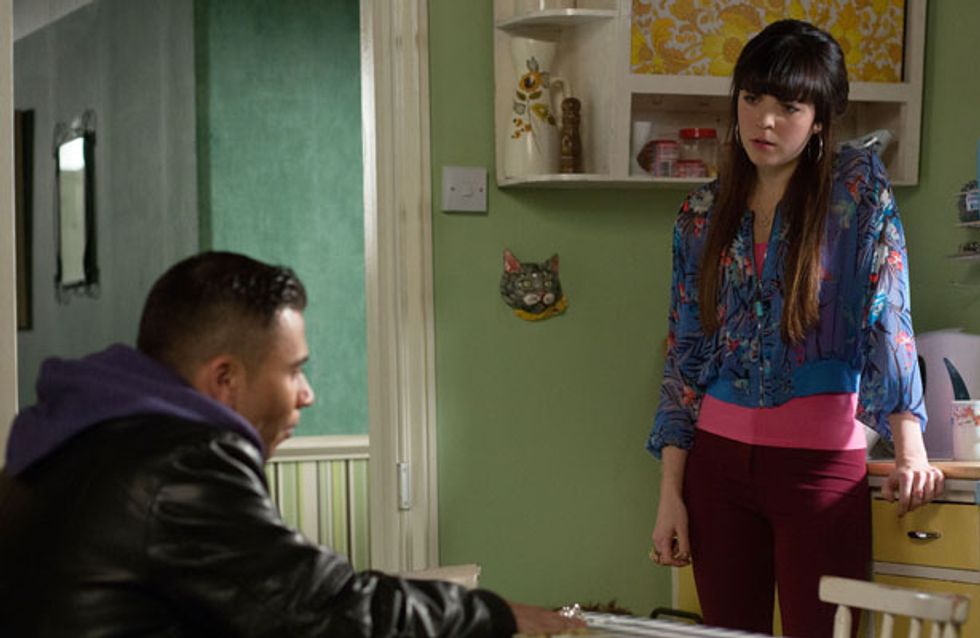 Poppy is cross when Fatboy tells her not to meddle with Dot and Nick’s relationship. He later confesses to Denise that he and Poppy are having problems. They discuss their kiss as Poppy walks in. He confesses to Poppy, who goes to confront Denise, though it doesn’t go as planned.

​Poppy tries to sort things out with Fatboy, but he decides their relationship is done with. Poppy decides to leave Watford, but not before she gets revenge…

Mick finds himself torn between his wife and sister, and tries to talk Shirley round. Linda tries to make Mick realise that she and the kids come first, but will Max choose them? Meanwhile, Tina makes a mysterious phone call.

Nancy tries to sneak home covered in mud, but Linda catches her, so she has to come clean about the dogs getting it on in the park.

After Masood cuts his hand, Carol cleans it up. Misreading the signals, Masood goes to kiss her, then he tells her what is happening in his life, leaving her worried. Meanwhile, David is jealous when he sees Masood leave the house/ 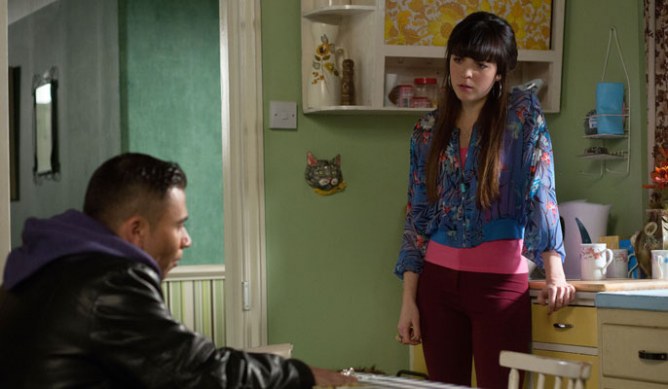