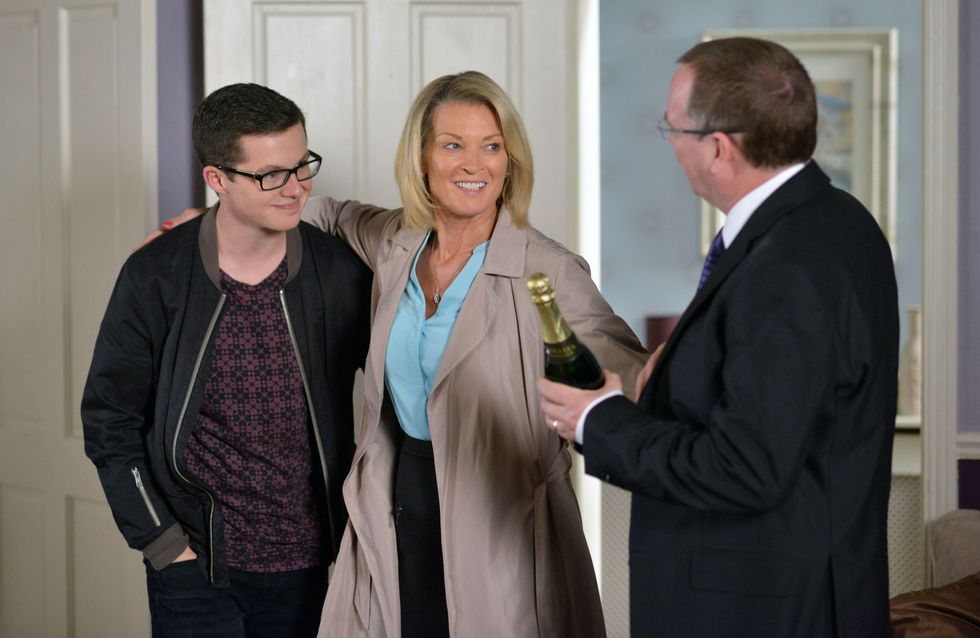 Stacey grows concerned when she pays a visit to Shabnam and finds her on a supervised visit with Jade which she didn’t tell her about. When Fiona leaves the room, Shabnam encourages Jade to tell the judge if she doesn’t feel safe with Buster, Shirley or Dean causing Stacey and Shabnam to come to blows. Meanwhile, Mick comes up with an idea to distract Elaine from getting too involved with the wedding preparation. Later on, Linda worries about Mick when they bump into Shirley who ignores them.

Back at The Vic, Stacey practises Linda’s hair for the wedding and opens up about Shabnam but accidentally lets slip that Shabnam took Jade to the park without permission. Stacey pleads with Linda not to tell anyone in case it jeopardises Shabnam’s chances but Mick overhears the conversation forcing Linda to tell him the truth. Torn, Mick tells Linda he’ll keep it to himself but can he do that to Shirley?

Elsewhere, Babe has a surprise for the Carters – a Christmas Goose. It’s the day of Kathy’s trial and she is relieved to learn she has a suspended sentence. 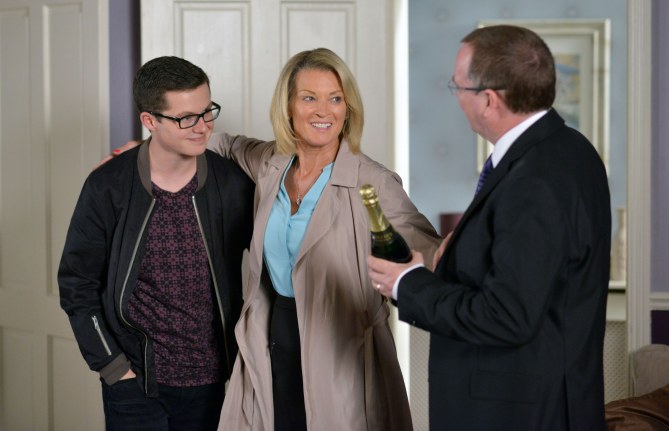