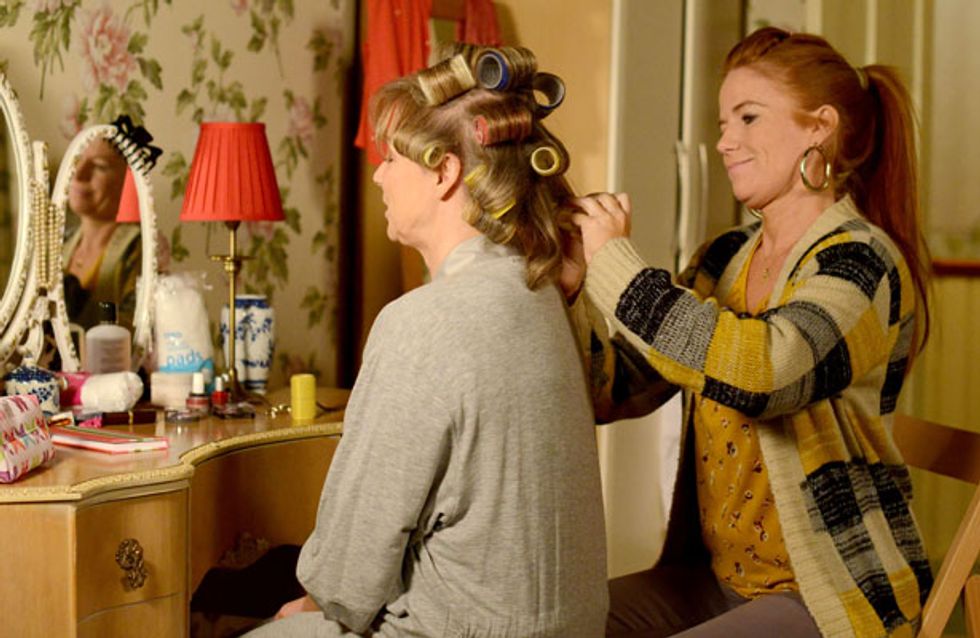 Carol tells Sonia and Bianca she is off to have some tests.

At the Vic, Nikki flirts with David, then makes a move on David. Carol, Bianca and Whitney appear, forcing the two to hide, but will they be caught?

The Carter family is thrown when Aunt Babe arrives, though it turns out Tina called her. Aunt Babe realises how much seeing Stan has affected Shirley and gives her advice. Mick and Tina reminisce about their money, and Shirley joins in.

Tamwar asks Masood to step in as market sweeper, proud when his fad accepts. Later, Carol is shocked to see Masood drunk. Wound up, Masood goes to hit David, but Mick quickly throws him out. 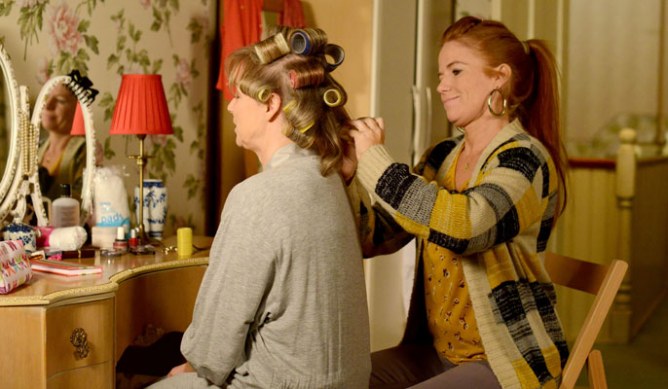