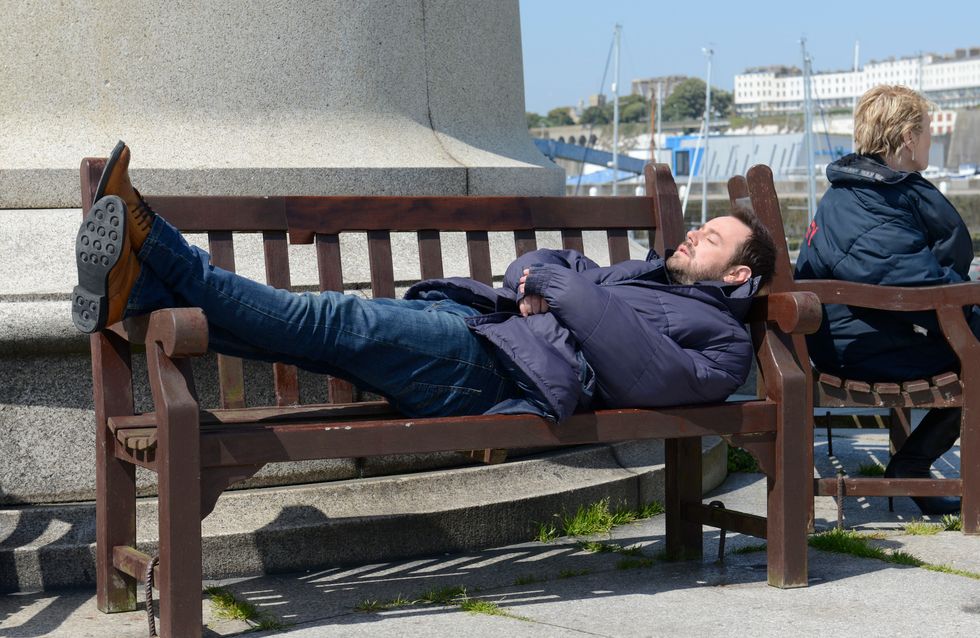 Shirley angrily confronts Babe about the past and disgusted by what she hears, Shirley takes matters into her own hands.

Elsewhere, Whitney asks Lee why he's not at work again forcing Lee to come clean and reveal he has to meet with his CO this afternoon. As they talk, Lee implies he would like to return to active duty but upon his return to The Vic, he soon realises he is needed there. A supportive Whitney goes with Lee to his meeting but things begin to go downhill when they bump into Lee's old boss, Harry.

As the pair talk to Sergeant Major Wallace, Whitney is left confused when Lee insists he can’t go back on duty yet despite their earlier conversation. With Lee waiting to meet his CO, Harry tries to charm Whitney causing her to bring up what happened between him and Lee. Furious, Harry confronts Lee and gives him a harsh warning forcing Lee to snap and punch him to the ground in front of Major Wallace and his CO. 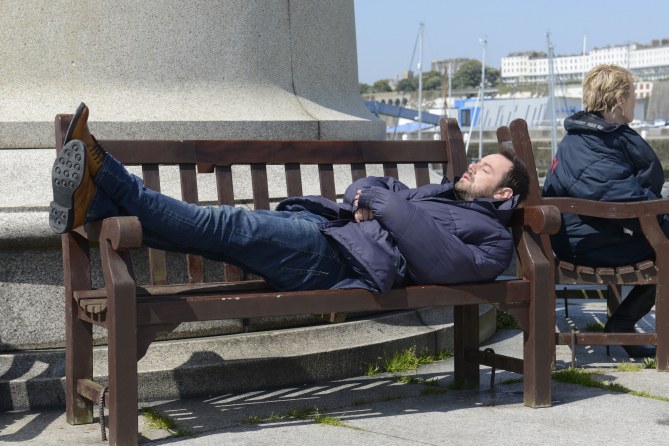