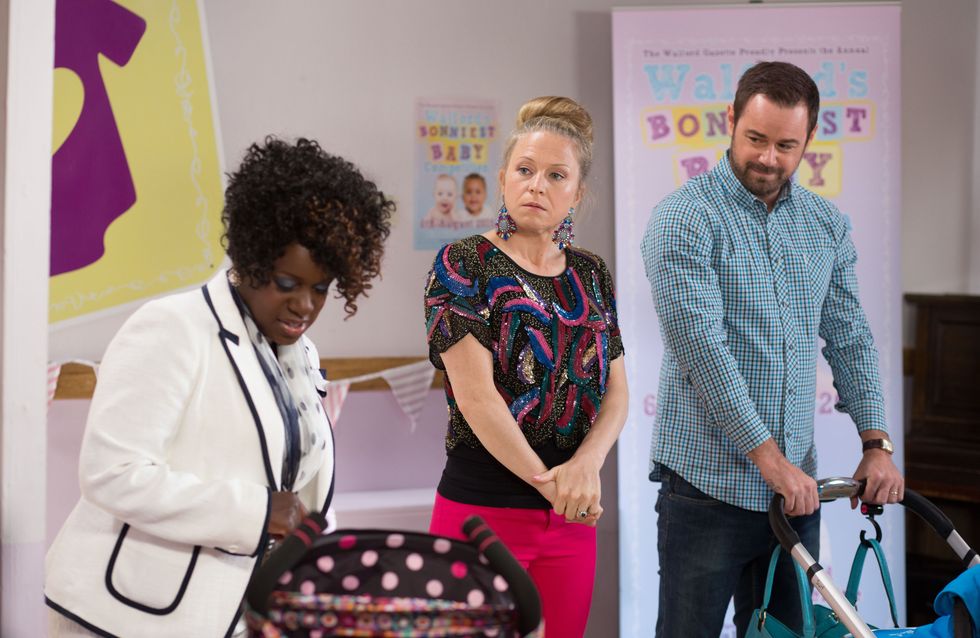 A determined Vincent sets out to win Kim back but after Denise sends him away, he takes matters into his own hands and pleads with Kim to take Pearl to Walford's 'Bonniest Baby' competition. With Kim giving him another chance. At the community centre, Kim is annoyed when Mick and Linda and Charlie and Ronnie arrive with their babies but her mood quickly changes when Vincent arrives. As everyone waits for the results, the tension grows between Ronnie and Vincent when he tells her he'd always choose her.

Despite his mother's advice, Vincent later visits Ronnie and kisses her reminding her he can still have her.

Meanwhile, Dean confronts Ronnie over ruining his relationship with Roxy but Ronnie refuses to listen and promises to protect her sister. However later on, Dean arrives at Roxy's and the pair soon find themselves back in bed together. With Ronnie back home, Dean is forced to hide in the wardrobe but gets more than he bargained for.

Carol's world continues to crumble when she struggles to find the money to pay for Max's QC. After a difficult visit with Max, Carol finds herself drinking in The Vic and grows paranoid at people's comments. Her frustration grows when Abi arrives and refuses to help her dad and reveals she's more concerned about Cora's whereabouts. Jane and Ian later arrive and as a guilty Jane tries to help, Carol makes a scene and finally crumbles.

Elsewhere, Shabnam grows tired of Carmel's interference with the wedding but is later horrified when Kush reveals she's asked them to go and live with her when the baby arrives. It's also a difficult day for Pam whose suspicions grow about Les. 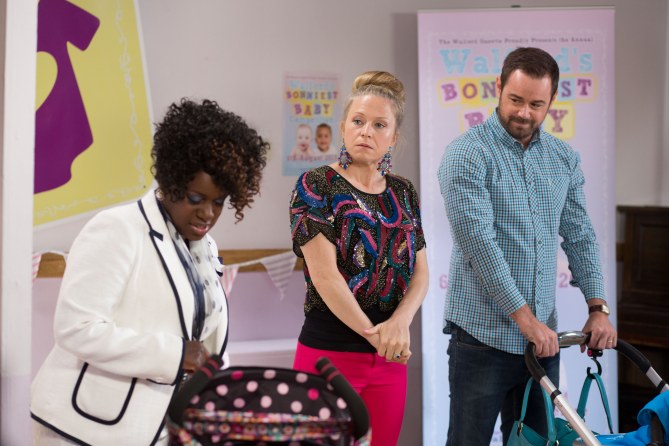