Emotions are high in Albert Square when Ian demands answers from his mother – but can he forgive her? With Kathy back in the Square, it’s only a matter of time before some of the other residents learn of her return …

At The Vic, Jay’s birthday celebrations come to a halt when he receives a disappointing call. Ben and Jay talk about their relationships and Ben finally admits that Phil caught him and Paul together. As the pair talk, Jay reminds Ben that what he’s doing to Abi isn’t fair – but will Ben listen? After an awkward run in with Paul, Ben follows him to the toilets and they open up about losing a parent. With Ben sincere about wanting to help Paul, he agrees to meet him later and go for a drink.

Paul goes to meet Ben but spots Abi and Ben together – what does this mean? 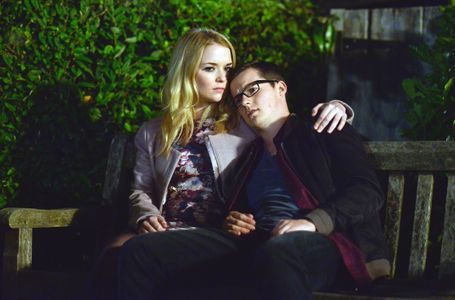