by Emmy Griffiths Published on 9 September 2014 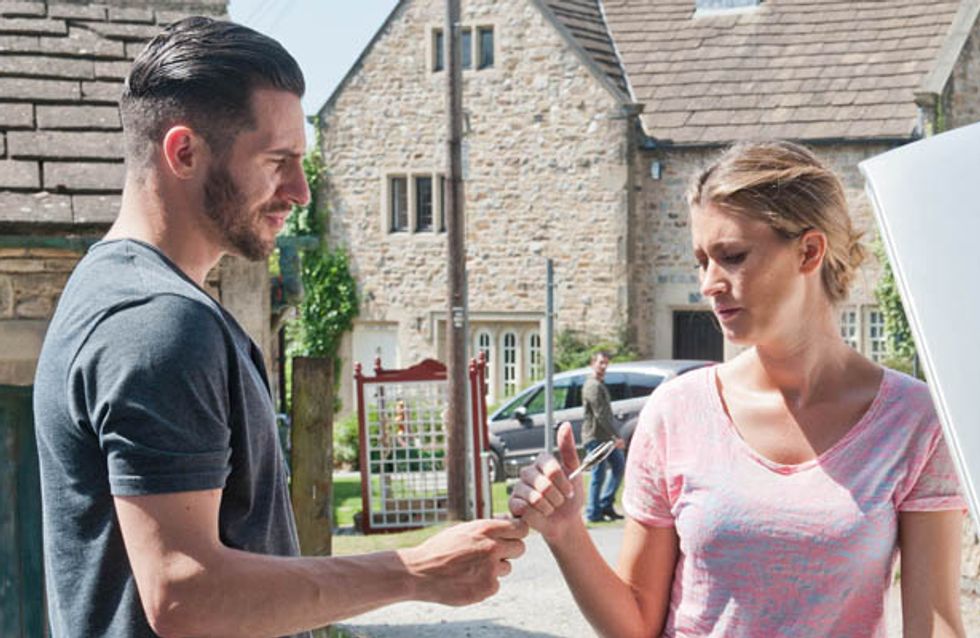 A concerned Declan goes to see Chas, explaining that he is worried for Charity after all the drama since the miscarriage and asks Chas to keep and eye on her. Later, Pete is floored when out of the blue Megan confronts Debbie publicly in The Woolpack about aborting his baby. Poor confused Pete is stunned as he hears Debbie confirm it. Debbie is fuming knowing she is unable to drop her mum in it and leaves the pub devastated. Back at home things go from bad to worse as Debbie tries to tell Pete the truth about Charity, but he doesn’t know whether to believe her and questions whether it was Ross’ baby!

Riddled with guilt and worried about Aaron’s forthcoming sentencing, Edna goes to visit him in prison. She makes a shocking admission to him, telling Aaron how a man once took his own life in a place like this because of her. She then explains the details to Aaron leaving him stunned.

Jimmy is flustered when Nicola suggests joining the gym together. He tries to put her off but she insists; this is clearly a war! 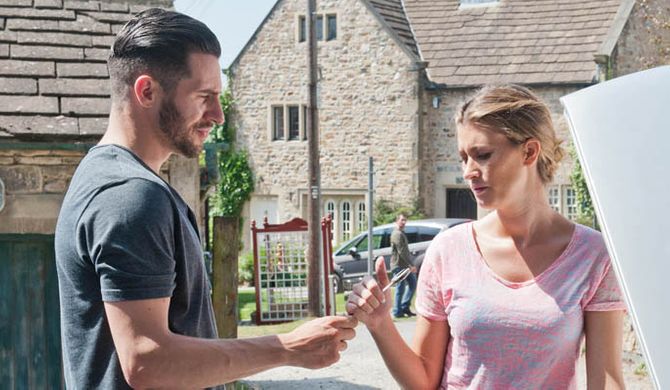