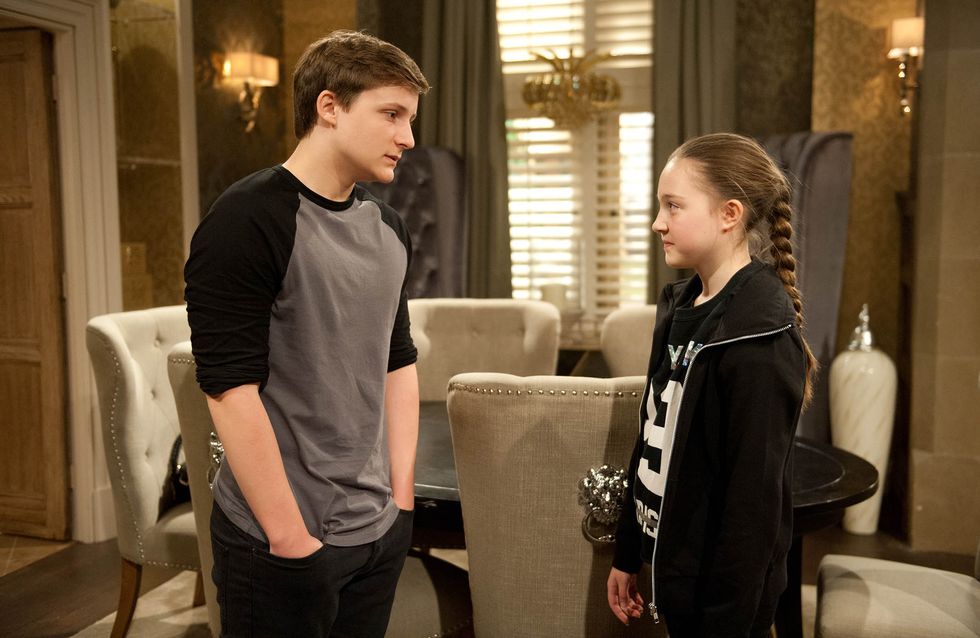 Chas is freaked and runs terrified from the house convinced Robert is in pursuit. Now in the woods, Chas runs in utter panic but on hearing a gun shot sound and voices, she trips and falls, knocking herself unconscious. She lies alone in the freezing outdoors. Will she be found? Meanwhile, Cain and Aaron are worried about Chas and start wondering if she’s perhaps somehow doing all this to herself. Emma helpfully suggests that Chas could have Post Traumatic Stress Disorder but Cain isn't convinced. Is Emma right? Could Chas be suffering from PTSD? But can they find her in time?

A scared Diane is wheeled into surgery as Robert warns Andy how Aaron is suspicious that Robert knows who the shooter was. After surgery, Diane's gutted to learn she will have to undergo more treatment. An uneasy Andy thinks it won't take long for Aaron to figure out who Robert is protecting.

Gabby’s frustrated when Bernice won't let her borrow a necklace, explaining she can’t as she lent it to Val. Pollard is furious when Gabby asks if she can have a look through Val's jewellery to find Bernice's necklace and Lachlan's impressed when Gabby suggests they could both break into Pollard's Barn to retrieve it.

Jimmy's amazing night for Nicola turns out to be a re-enactment of a date, but will she be impressed? 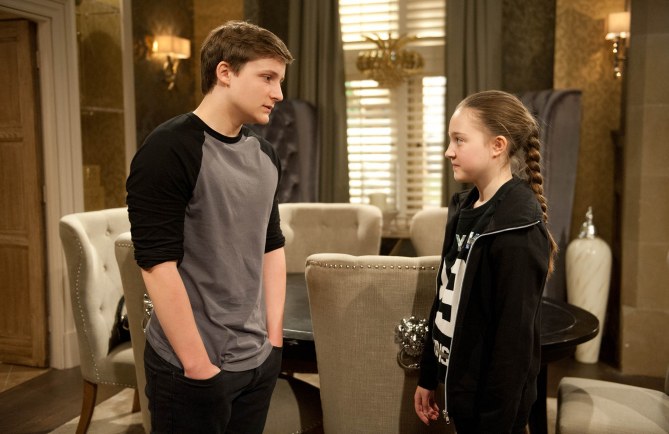