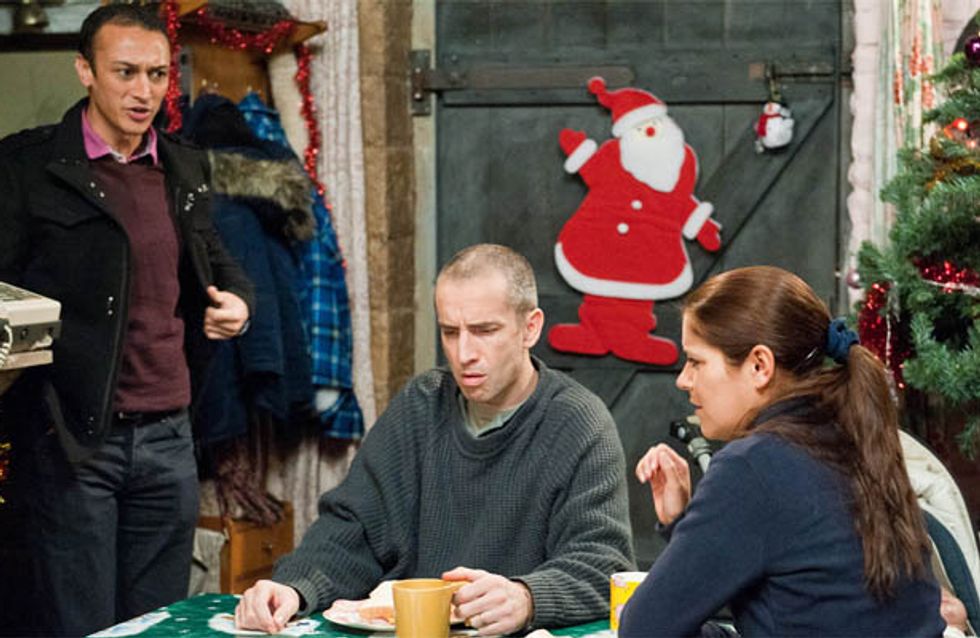 The police interview Declan again to speak to him about the CCTV. They try to keep their cool when the police inform them a CCTV camera has been tampered with. Charity manipulates the police into thinking it’s Sam, and it seems to be working!

Moira tries to hide her disappointment that Cain didn’t pop the question, whilst Cain is frustrated that the Barton boys are still living in his house. He drowns his sorrows at the pub, then receives a text from Moira as she’s hurt her foot. When he comes home to help, he is jealous of how close James is to Moira.

Bob wants Brenda to accept that Gennie is gone, but she admits she doesn’t think she’ll ever be happy again. He gets upset when she takes the twins to visit Gennie’s grave.

Zak tells Jai to give Sam a job because he wants to marry Rachel and the two will need money. Jai announces he wants to send Archie to prep school, but Sam isn’t best pleased and tells Jai both of the children will be treated the same. Later in the pub, Rachel is incensed when she sees Charity and Declan drinking together. Charity and Rachel confront each other but Sam gets involved to defend her. Bernice lets it slip that Sam may be arrested for the fire.

​Elsewhere, Kerry and Dan and fallen asleep under a bush, worse for wear after New Year. 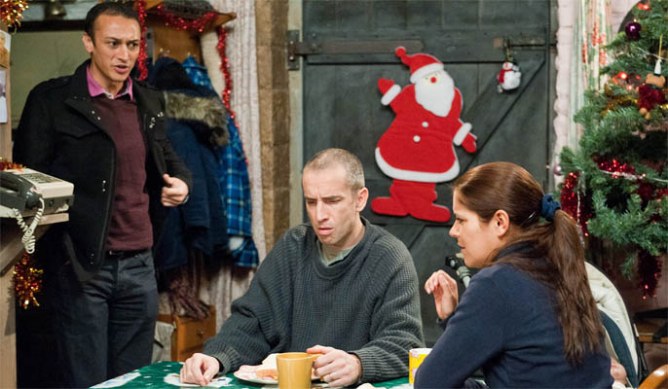