Emmerdale 02/06 – Moira locks herself in the collar with Chas 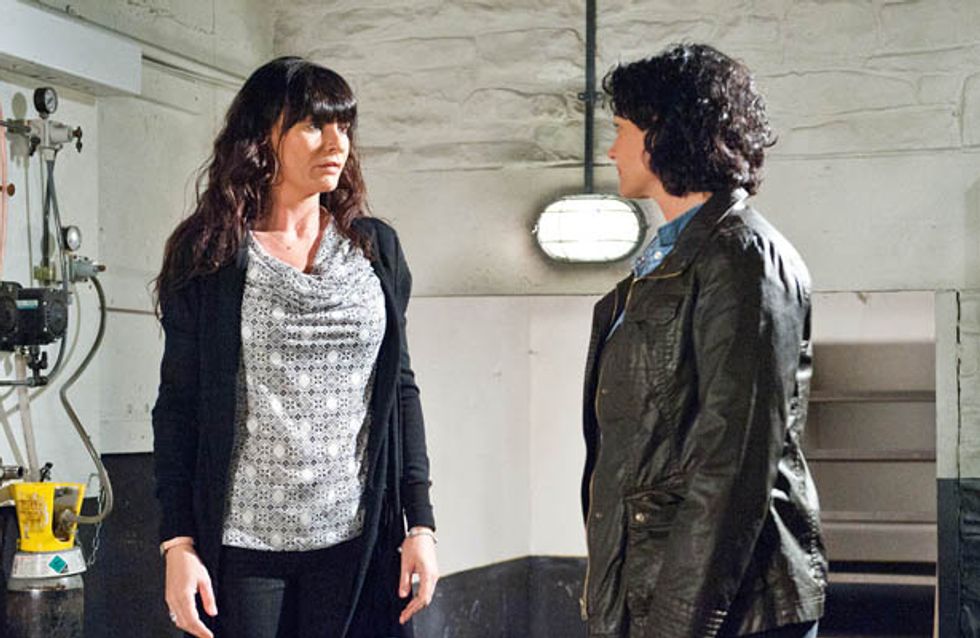 In a bid to change Chas’s mind about telling Cain the truth, Moira locks the two of them in the pub cellar, pleading with her not to say anything. Chas maintains her composure despite anxiety creeping in and insists her brother deserves to know. Defeated, Moira leaves a shaken Chas and prepares herself for what’s to come. Later, Chas comes to a decision but will it be to keep their secret safe?

With his heart set on raising money for The Valerie Pollard foundation, Eric goes about organising a charity sky dive, enlisting the help of Rodney to take part and Megan to publicise his record attempt. After passing his medical, Pollard comes clean to Val about his intentions, sparking a heartfelt moment between this stubborn pair.

As Laurent prepares to leave, he kisses a shocked Kerry who declares that Dan is the only man for her, unaware that Dan is watching from afar. Later, he confronts her about what he saw, only to anger her further as to why he didn’t do something about it, claiming she deserves more than a joke proposal. Dan confides to Bob that he has big plans that will blow Kerry’s mind…
​
Ross approaches Donna in the street, presenting her with her half of the money from the stolen goods but she’s furious that he’s gone behind her back and refuses to take the money so openly. She visits him later and is relieved when she discovers he took the jewellery to London, covering their tracks but Ross is left disappointed when Donna leaves, not wanting anything more to do with him. 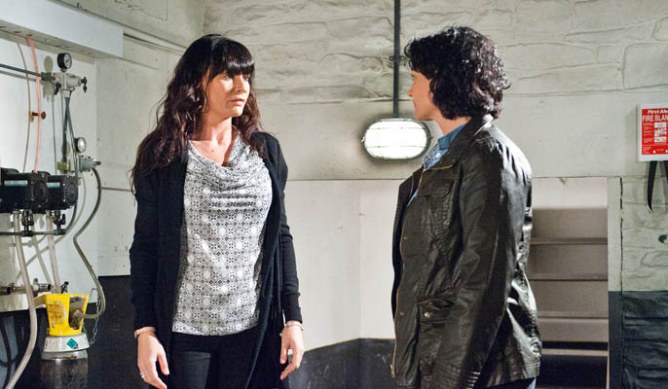