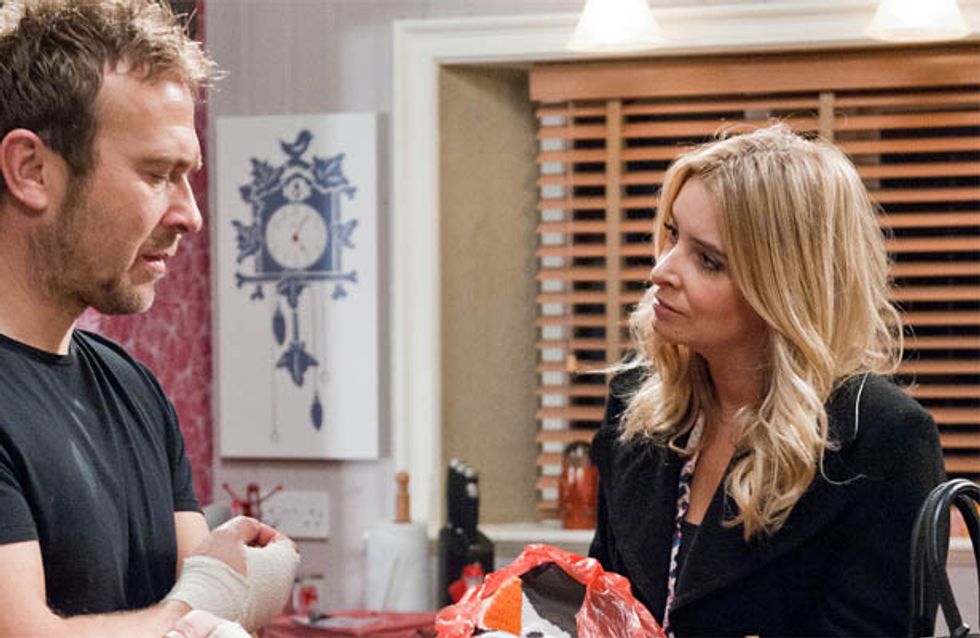 Charity decides the police need more evidence to bag Sam, so gets Declan to douse Sam’s Christmas jumper in petrol for the police to find. Zak throws an engagement party for Sam and Rachel to cheer everyone up. Charity’s conscience begins to kick in when she realises she has absolutely nailed Sam for a crime he didn’t commit.

​Ruby tells Rachel about her pregnancy and Dan is chuffed for her. They all worry about how Kerry will react though.

James drops off Finn for his first day at work, which Finn immediately hates as Pollard is a rubbish boss. Finn quickly decides he’s going to try and get sacked.

Elsewhere, Robbie decides to get revenge by vandalising the Dingles’ van. 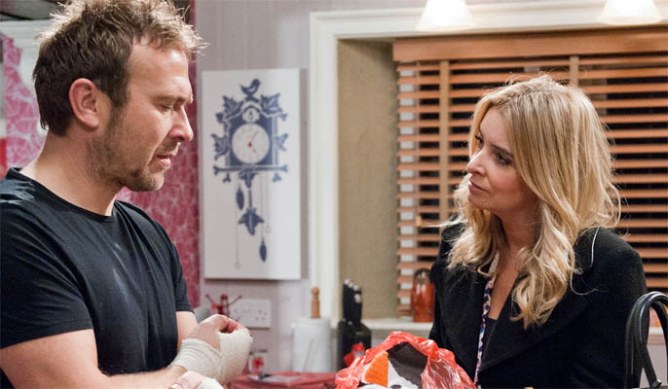