Moira tries to support James and does her best to sort him out a deal with Charlotte. Moira announces she doesn’t want to be part of the deal, catching James off guard. He is determined to get her involved, but why?

Sam returns but his attitude is cold and it’s clear that he’s not planning on sticking around. Jai is surprised to see him and struggles to stay calm when he tells him he has no leads on Rachel and Archie. Sam requests more money and Jai suspiciously gives it to him. Charity sees the money exchange and panics, begging Sam to see that Jai will get Rachel put in prison if she returns.

Ruby is upset that Bob accused her of stealing, and Brenda feels guiltier than ever. She attempts to sort things out by planting the purse in the café for Bob to find. When he discovers it he is mortified and apologises to Ruby, but will she forgive him?
​
Elsewhere, Bernice fumes about her rubbish date and watches Charlotte flirt with James. Nicola reckons she could try internet dating. 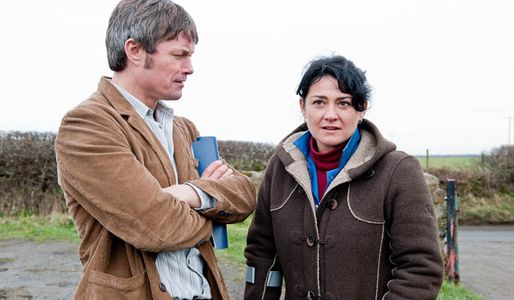