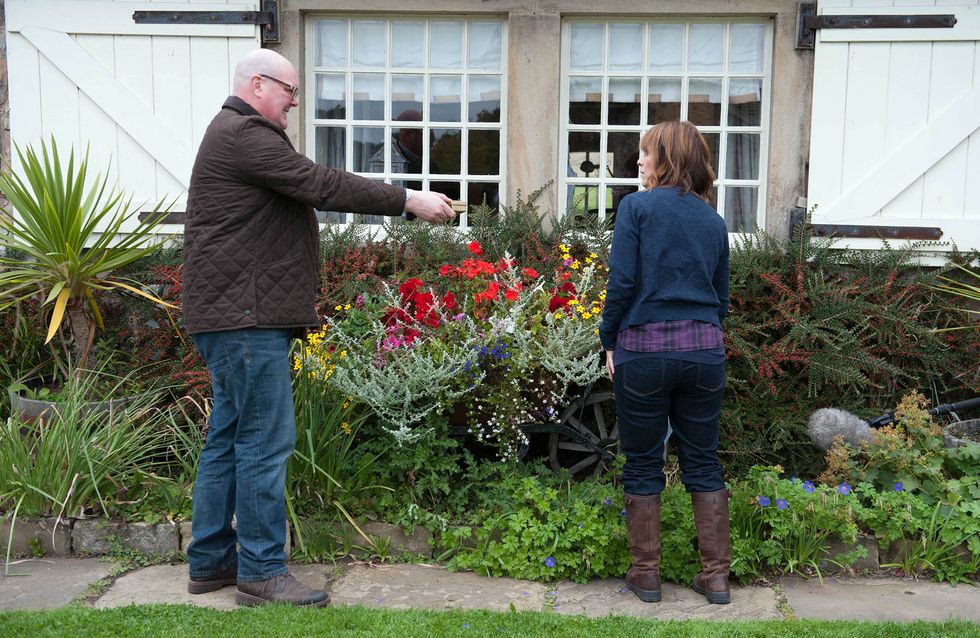 Megan is surprised to see Nikhil and warns him Jai won’t make things easy for him. Priya is still feeling betrayed by her father so Rakesh suggests they go on holiday. Brenda is excited at the prospect of seeing Molly. Later, Rishi is bringing Nikhil up to speed about the state of the business when Priya walks in, upset they are having a meeting without her. Jai isn’t happy to see Nikhil going over the books and soon Jai realises he will have to play along with Nikhil’s requests if he wants to get rid of his brother. Nikhil drops Molly off with Brenda. Cain has warned Debbie, Nikhil is back and she is determined to find him and make things right. But Debbie’s apology backfires. Ross arrives to hear Nikhil flinging insults and punches Nikhil in the face. Will Debbie be grateful or angry? Meanwhile, Jai tells Priya, once he has sorted himself out he will take over the factory again, but is unnerved when Priya suggests Nikhil is enjoying himself too much to relinquish control.

Paddy feels guilty as he sees Rhona search for her engagement ring, which she has lost. He later pretends to find it and gets down on one knee giving her a new one. She calls him the best husband in the world. Soon after in the Woolpack, Paddy’s guilt rises as Rhona cheerfully recounts their day. Carly feels bad after making fun of Marlon getting the wrong number treatment from Chloe. She tries to make it up to Marlon unaware this could backfire on Paddy.

Belle is left fed up, when her mother tells her to stay away from Lachlan. Belle ignores her and visits him. Later she tells Lisa she went to see Lachlan and he isn’t as bad as she thinks. Despite her mother’s fears one of the Whites shot Robert, Belle has no intention of staying away from Lachlan.

David and Leyla are troubled to see Tracy charm some cash out of Pollard. 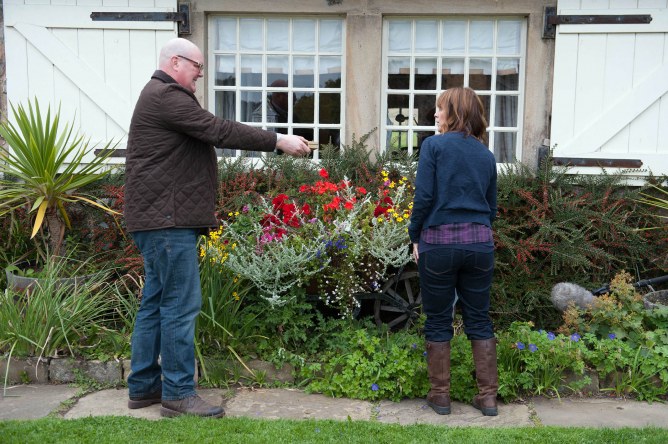