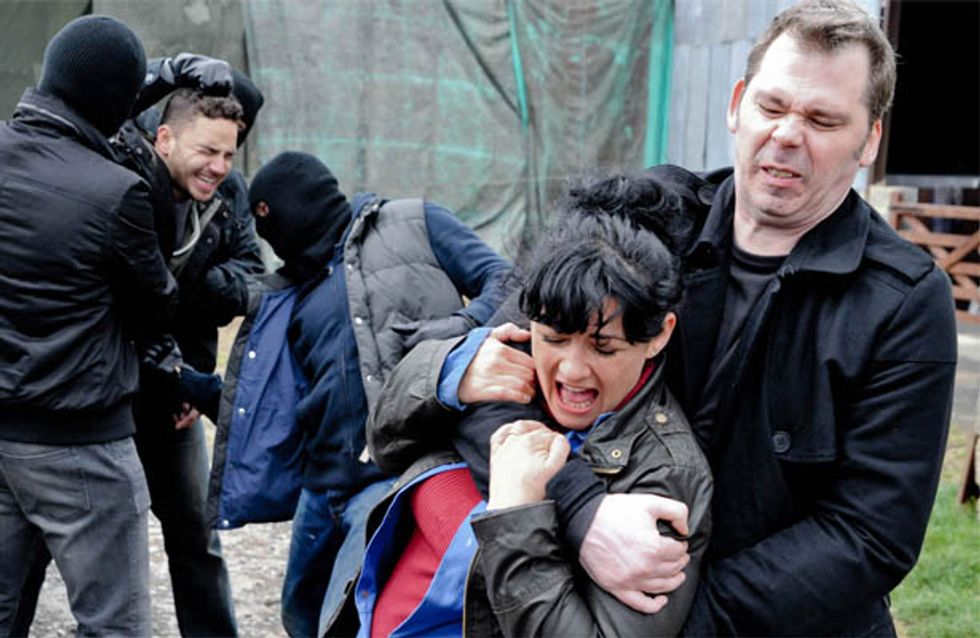 Marcus and his gang wreak havoc at the Butlers Farm as they lock Moira in her van and start on Adam. Cain and Ross arrive to find the farm trashed and Moira and Cain get into an argument. Ross realises it's entirely his fault.

Jai overhears Charity talking to Noah about all the fighting that has been going on as of late and realises he needs to come up with a solution.

Rodney worries that meeting Jane could get him in trouble with her husband. When hubby Dougie arrives, Rodney tells him that Pollard is the one having an affair. Dougie promptly punches Pollard whilst Val punches Dougie in retaliation. She learns the truth from Pollard and together they plot to get their own back on Rodney.

​Judge Jude gives Ashley and Harriet their next task for the vicar job, and Ashley becomes suspicious of Harriet’s questionable antics. 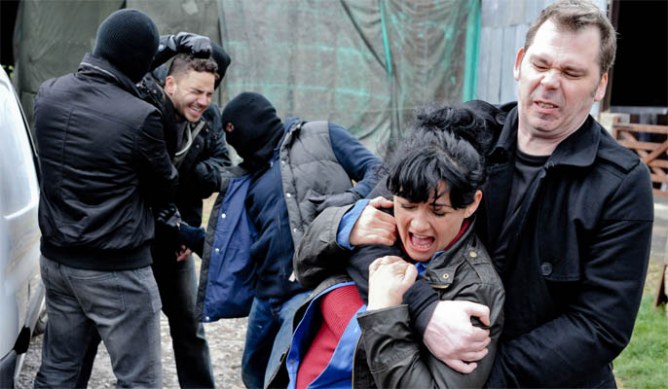