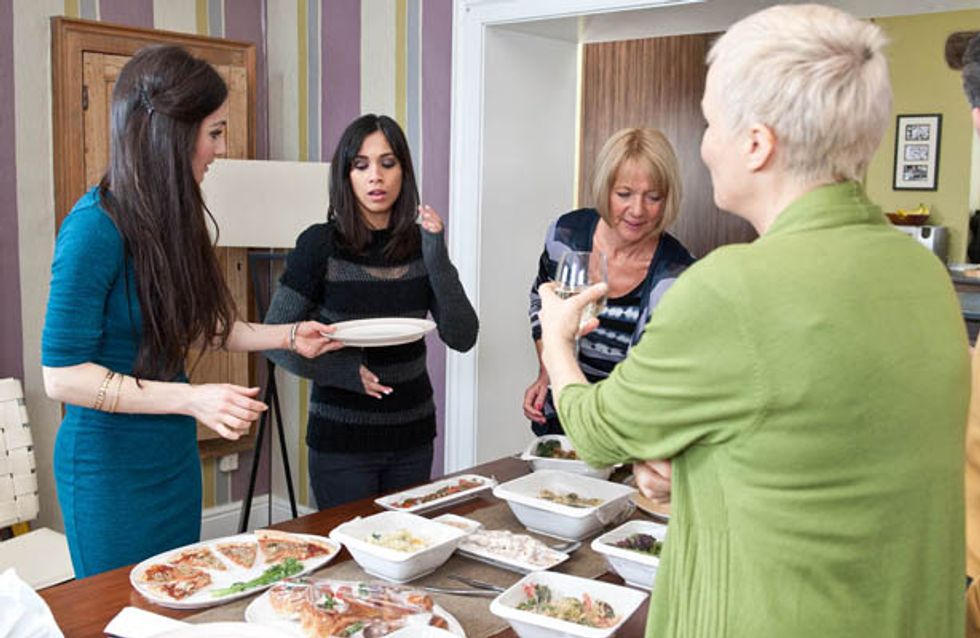 Leyla confronts Priya when she sees her refusing to eat at a meal.

Sarah and Debbie are disgusted at Charity and Declan’s PDA. Charity has it out with Jai, warning him to leave Sam alone. She also asks Declan to tell Megan she’s now a partner. She also Declan to give Sam his job back, but how will Megan take the news that Charity is moving in and is now a business partner?
​
Elsewhere, Cain is suspicious to hear Dan rejecting a pint with James. Marlon and Nicola enhance Bernice’s dating profile. Brenda is sad when she looks at photos of Georgia with Molly in Canada. Ruby is still unhappy with Bob, and David is worried about Priya’s eating habits.

Priya leaves in tears, feeling humiliated after her row with Leyla. She insists she’s not harming the baby, and Leyla tells Alicia about her concern for Priya. Later, Priya tries to force herself to eat whilst Alicia tells David about Leyla’s concerns. That evening, Jai comforts an upset Priya, but will she be able to open up to him?

James tells Moira about the business meeting, whilst Dan is wary to hear that Moira and James are stopping in Preston for the night, conflicted by his loyalties to Cain. James tells him he doesn’t love Moira, but then his concerns rise when he overhears James telling Adam he’s not allowed to go to the meeting, leaving him alone with Moira for the night.
​
Elsewhere, Megan senses Charity and Declan are being secretive, and is unhappy about Charity being made a partner. Vanessa won’t let Paddy keep the new pig. Georgia loses her watch. 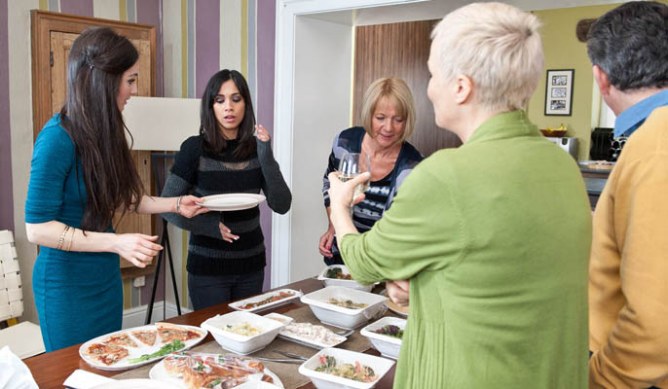