Moira is shocked when she visits James’ farm in a state of disrepair, whilst Cain worries he’s losing her for good. The pair argue when they get back, especially when Moira hears that Charity tried to kiss him. Is this it for their relationship?

Adam refuses to accept Ross’s apology, who is then jealous when Katie fusses over the injured Adam. Adam smugly tells him that Katie wouldn’t be interested in a homeless person anyway.

Megan rejects Gil’s offer to work with him and tries to strike the deal for Home Farm. Later she panics about telling the aggravated Declan that Gil isn’t interested in a deal.

​Harriet remains unapologetic of her actions, while Ashley hopes she will get reported. Rodney begins to doubt his career path. 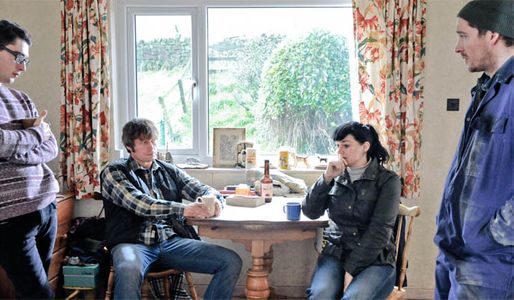