Val has learnt some huge news, and struggles to keep the secret. She calls Ian to meet, and when they do he shows Val pictures of his family and tells her how honest he’s been the entire time about the mysterious situation.

The parents tells a delighted Sean and Amelia that Ruby is pregnant. However, Ruby suddenly feels a pain in her stomach and Bob knows she should go to the hospital. Will she and the baby be okay?

Sam tells the police that if the jumper is his, there’ll be no evidence on it. However, Rachel begins to wonder if Sam is being set up. She suggests it might be Declan and Charity, but Lisa won’t hear of it. 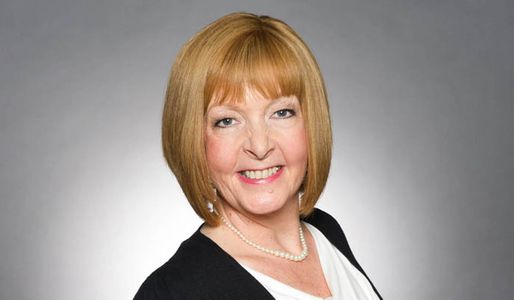