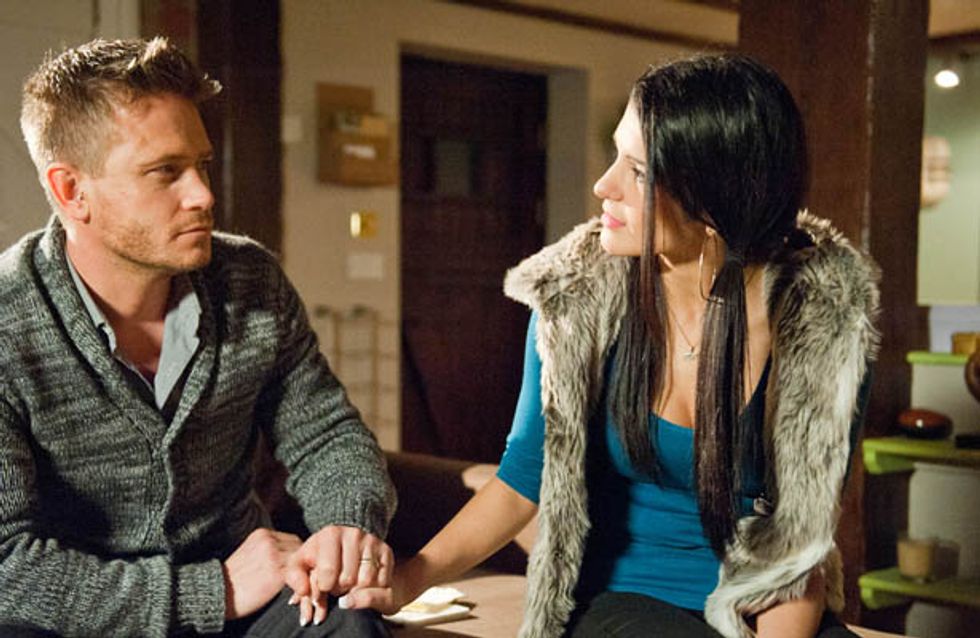 Val is a complete mess and is being horrible to Pollard, who can’t understand why she is suddenly being so harsh. Diane tells her that she won’t keep it to herself for much longer as Pollard tries to reconcile with Val, who continues to shut him out.

Alicia worries about Jacob and wants to ring Leyla, but David tells her it’s a bad idea. However, an outburst from Jacob makes the couple realise that Leyla’s presence would be a big deal to him.

Ruby is devastated after losing the baby as Ali tries to comfort her. Sean and Amelia try to cheer her up after being told the news by Dan, and she is touched.

​Elsewhere, Georgia and Rishi worry about Priya’s pregnancy sickness and want her to see a doctor. Cain and Marlon worry about Sam, and Marlon offers Sam some gardening work. 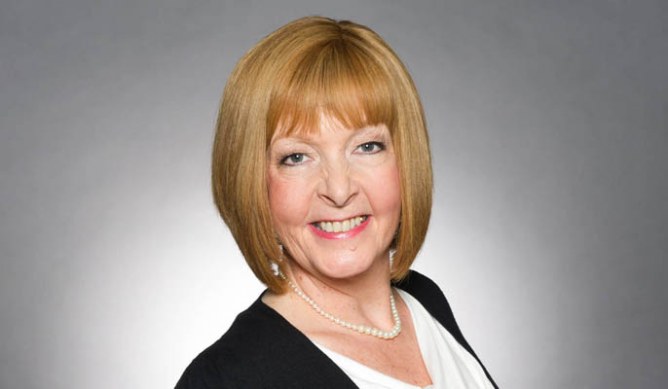