Moira is about to back out of the business deal, unable to trust James after the previous night. James panics without Moira in the deal, as Tim is obviously unhappy. Cain tries to find out what is wrong with Moira and she tells him, infuriating him. James arrives and begs Moira to go to the meeting, and Cain urges Moira to go if that’s what she wants. They secure the deal, and she asks a shocked Cain to marry her. How will he respond?

Debbie came to the café looking for her missing camera, Brenda tries to hide her guilt. An offended Ruby assumes Bob thinks it’s her. Harriet suggests Bob set up a secret camera to catch the thief.

Elsewhere, Priya asks Alicia to tell David to be patient with Leyla since she thinks Leyla just needs a friend. Victoria asks Finn not to quit his job and warns Pollard that Finn’s ready to quit. Will Pollard put up a fight for his business? Bernice looks forward to her date with Anton, and ignores Jimmy’s pessimism. 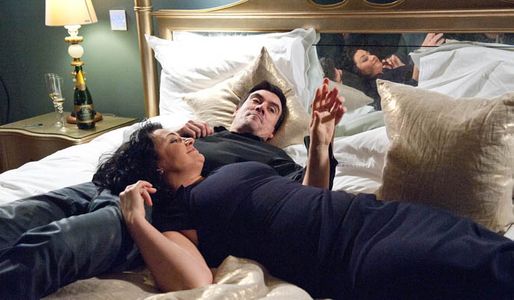